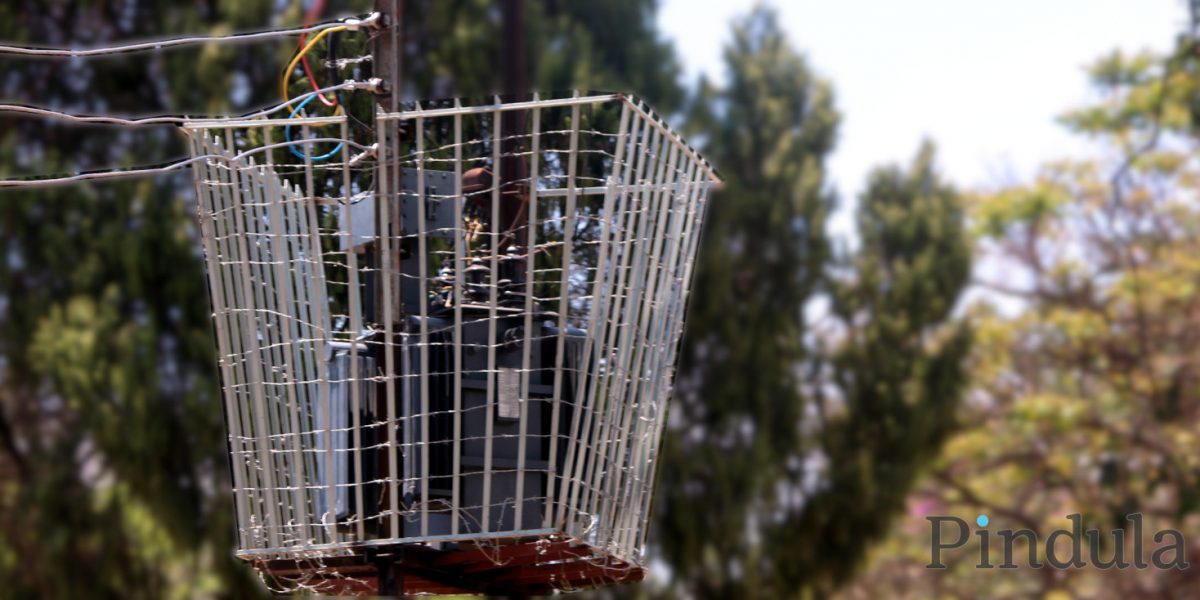 Local power utility, ZESA, has rejected a transformer that had been offered by Delta Beverages to replace a faulty one at Lake Mutirikwi which pumps water to Bushmead Waterworks, Masvingo.

Masvingo is entering its fourth week without water after a transformer Lake Mutirikwi transformer developed a fault.

Delta then offered a new transformer to ZESA with an arrangement for repayment but the latter turned down the gesture.

In line with the synergies that we share with our valued consumers and other stakeholders, ZETDC remains grateful and appreciate the kind and progressive gesture made by Delta Beverages. However, it is our duty as an organisation to maintain and replace all electrical infrastructure.

The gesture by the local power utility frustrated Masvingo councillors who have resolved to approach the Minister of State for Masvingo Ezra Chadzamira for intervention.

The councillors, Sengerai Manyanga and Against Chiteme were so infuriated during their last council meeting on Monday that they accused the regional manager Jacqueline Hlatshwayo of sabotaging them. Manyanga said:

Hlatshwayo is sabotaging all council efforts to fix the transformer at the lake. The company refused an offer of a transformer from Delta. At the height of power outages, Hlatshwayo undertook to connect Bushmead Waterworks to the Bikita Minerals powerline which is not under load shedding. Residents blame us for water shortages when the problem is with ZESA.