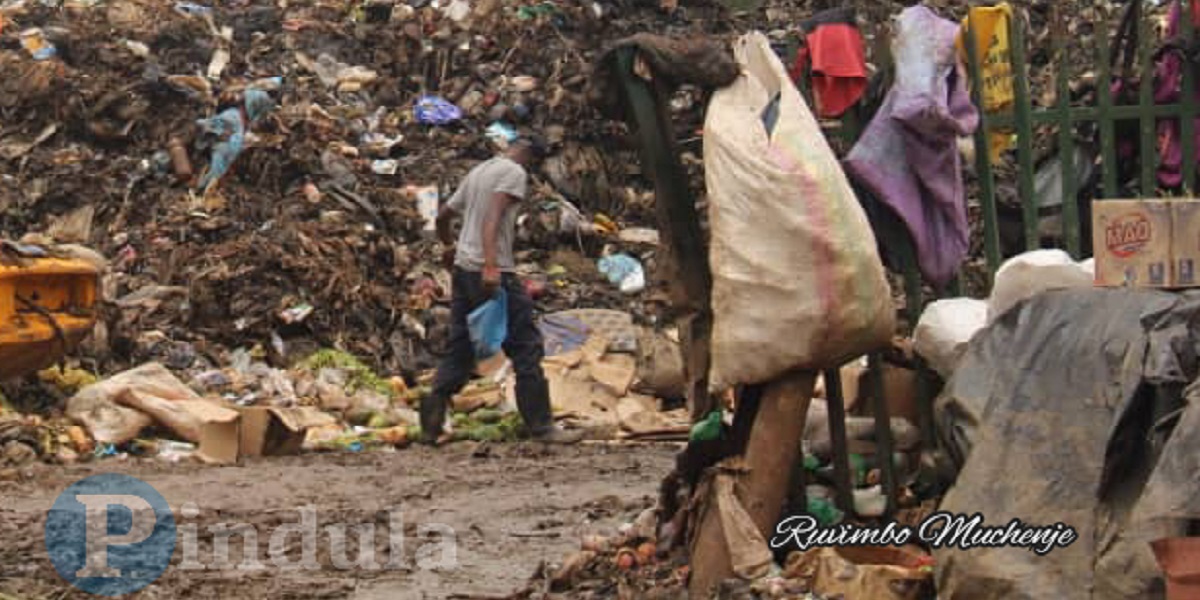 Opposition Transform Zimbabwe leader, Jacob Ngarivhume has said police officers threatened to arrest him and his colleagues after they embarked on a cleaning initiative in Mbare, Harare.
He posted on Twitter:

On a disappointing note – The police at Matapi Police Station had initially welcomed our cleanup campaign in areas around their police station. They instructed us to formally notify them of our continued presence in Mbare. 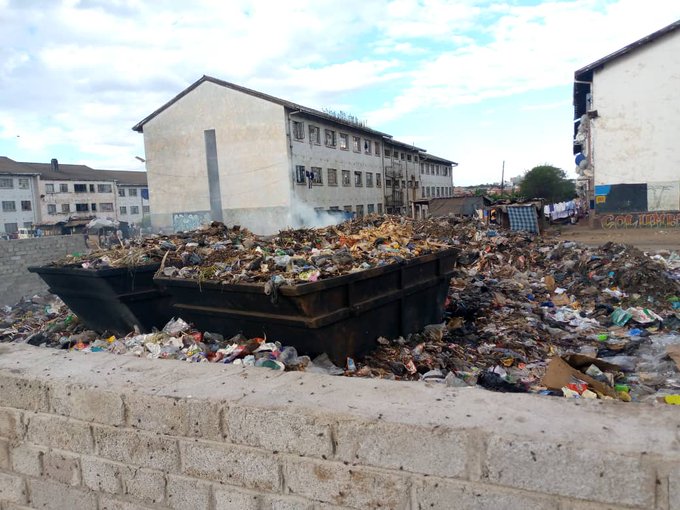 When we did that this morning we were told that unless we had permission from the police, were not allowed to continue. The police now had instructions from Harare Propol Maunganidze to arrest us if we continue with the cleanup program in Mbare.

The filthy in Mbare is just a cause for concern and can result in the outbreak of deadly diseases such as cholera.
Responding to Ngarivhume’s post, some criticised the city fathers for not collecting garbage timeously while some said the blockade was meant to ensure that the ruling party has a campaigning point come election time.
There has always been blame-shifting when it comes to lack of service delivery by local authorities. The central government accuses the local government authorities of failing to honour their election campaign promises while the city fathers are accusing the central government for interference.
More: Pindula News

2 comments on “Police Threaten To Arrest Ngarivhume For Cleaning Mbare”