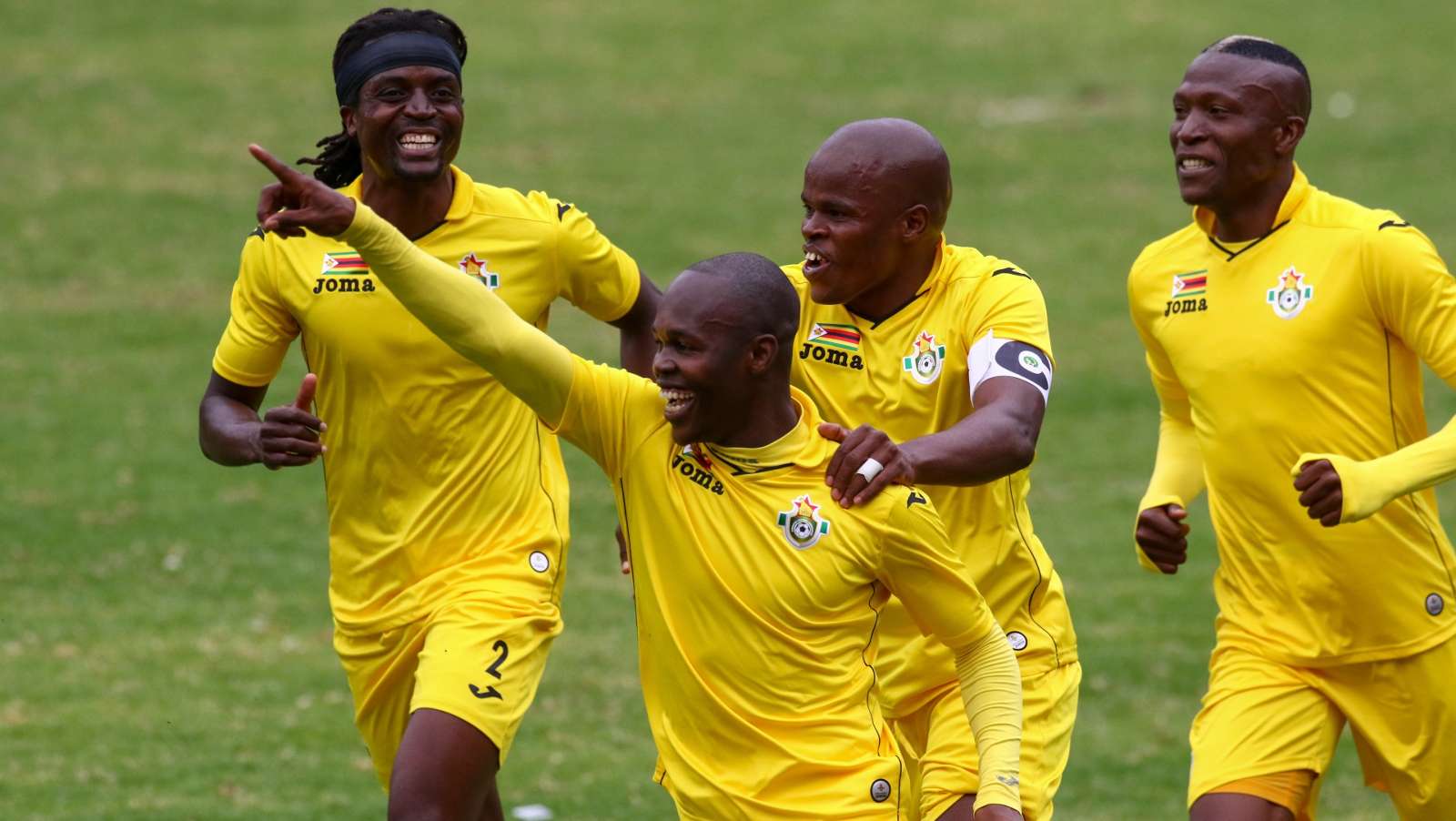 Former Warriors captain, Willard Katsande Yesterday expressed his interest to play for the national team, the Warriors, for “one last time” before he retires.

If he gets a call-up, the 35-year-old midfield enforcer would have backtracked from retirement for the second after he agreed to play for the national team in 2018, a few months after announcing his retirement. He told The Herald:

Obviously, I would like to play for the national team for one or two games before I call it quits.

I am not saying I should be included in the national team, no.

The coaches select the players based on form.

What I am simply saying is that, as someone who still feels he has what it takes, I would like to play for my country, for one last time, and retire.

I am the Warriors number one fan and I know I have contributed so much for the team’s cause.

So, I am certainly a team supporter, as I follow them wherever they go but, obviously, every player wants to play for their national team.

I am not exerting pressure on anyone, I am not sure if I am really still needed in the national team.

But, I feel I have what it takes, the experience, and other things, to help my country.

If I am called in, I am ready to play my part. I am actually very grateful for my national team, which is the reason why I am saying I am the number one fan.

Without this team, I wouldn’t be where I am right now.

So, what I am simply saying is I owe a lot to this team, which is the reason why I am saying I am ready, any time, if called to help the team.

Katsande is in a tricky situation considering that his position in the Warriors is occupied by Marvelous Nakamba and Marshal Munetsi who have cemented themselves as regular starters whenever available.

He missed the opportunity when the duo was not available for the AFCON qualifier matches against Botswana and Zambia.

Zimbabwe qualified for the AFCON finals in Cameroon next year and are also about to begin the World Cup qualifier campaign.