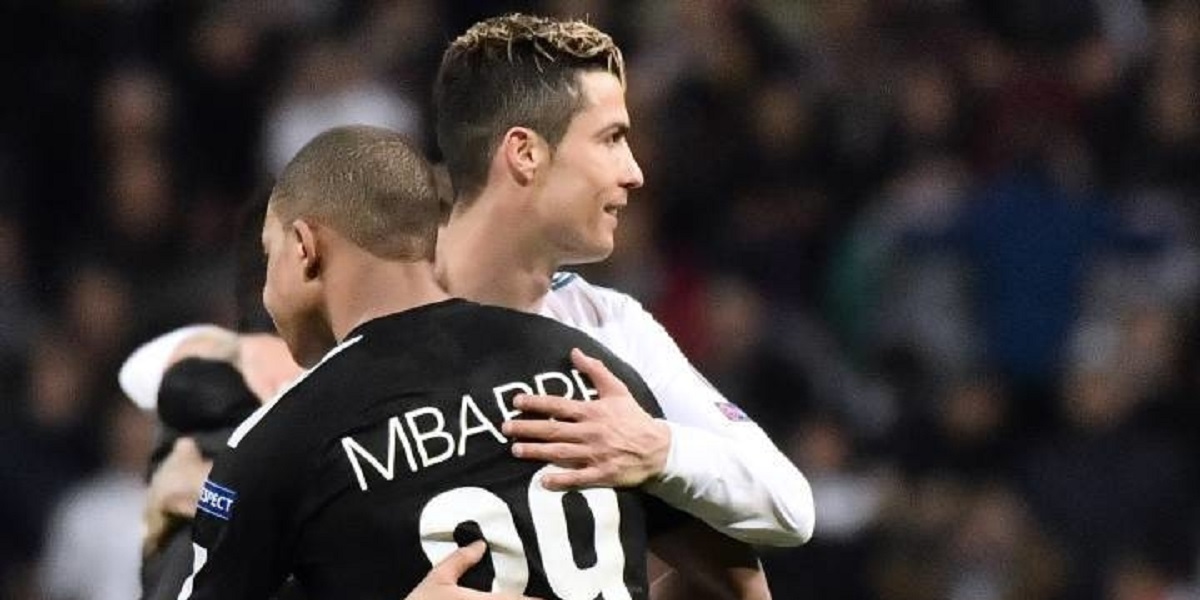 French giants, Paris Saint Germain (PSG) are reportedly leading the race to signing Juventus star Cristiano Ronaldo amid reports that Manchester United are interested in bringing the 35-year-old back to Old Trafford.

The reports come after it had also been alleged that the French club is interested in signing Barcelona skipper, Lionel Messi whose future with the Catalans is uncertain.

Meanwhile, Manchester United, have reportedly been in touch with Cristiano Ronaldo’s agent over a possible return to the Premier League for the Portuguese international.

Ronaldo’s future at Juventus has been in doubt ever since their shock Champions League exit at the hands of Porto last month.

Juventus’ nine-year Serie A dominance also appears likely to be coming to an end as they sit 11 points behind leaders Inter Milan with just six games remaining.

Ronaldo previously indicated his desire to retire at Sporting Lisbon, the club that identified him when he was still a nobody.

CR7’s professional journey began at Jose Alvalade Stadium way back in 2002, as he quickly established himself as one of the most exciting young players in the Primeira Liga.

He would later join Manchester United where he partnered with the likes of Wayne Rooney to form a deadly strike force.

Ronaldo’s brilliance attracted the interest of La Liga giants, Real Madrid where he was polished into a complete striker and won several silverware including Champions League titles.