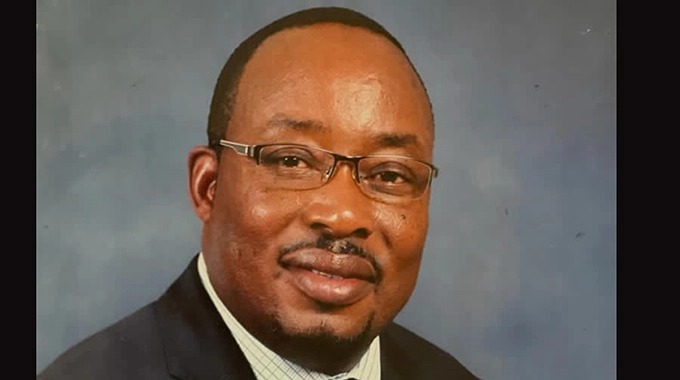 A ZANU PF Parliamentarian has come to the rescue of a Chiweshe family which was appealing for financial aid to repatriate the body of a dead relative from South Africa.

The family of the deceased confirmed that Mazowe Central MP, Sydney Chidamba, paid all the R17 000 that was required by the funeral parlour in South Africa to bring home the remains of Tatenda Mutengwa, who passed away in Pretoria last month.

We are pleased to confirm that MP Chidamba paid the whole amount of R17 000 to the funeral parlour last week.

The body arrived Sunday night and was buried yesterday in Mukodzongi village.

The aid came a few days after the family appealed to the nation for financial assistance after they had failed to raise the money.

Chidamba said he met with the family and after hearing about their challenge, he deposited the money that was required by the funeral parlour.