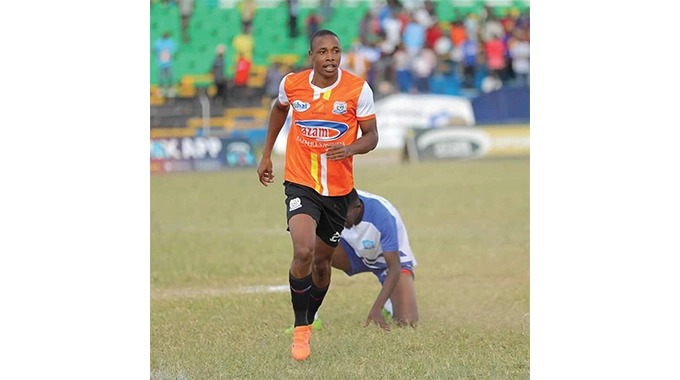 Prince Dube says he will not play for another team in Tanzania except his current club Azam.

Following Azam’s 1-0 victory over Young Africans in the Tanzanian Premiership on Sunday night, Dube was swamped by journalists, who asked him about the reported interest from Tanzanian giants Simba SC. Said, Dube:

I think all I can say is that I’m an Azam player, I can’t talk about Simba. Now I’m focused on playing for Azam. I’m not that player who will play for another team in Tanzania except Azam.

The Warriors forward netted the solitary goal in Sunday’s encounter with Young Africans in the 86th minute.

He has now scored 12 premier league goals for Azam in his debut season and this has reportedly caught the interest of champions Simba SC.

Dube is leading the race for the golden boot despite being out of action for some time early this year after he broke an ulna bone in his left arm.

Meanwhile, Simba have had a fairytale run in the CAF Champions League, storming into the quarter-finals of the premier continental club competition.