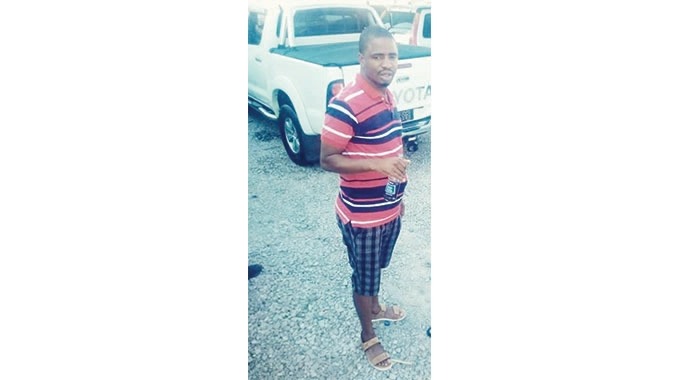 Employees of a Gweru-based businessman who allegedly shot four people resulting in the death of two last Friday are removing vehicles from his car sale in the city centre.

According to Chronicle, the employees at Peter Dube’s Mixed Blend Car Sale in Gweru were on Monday frantically moving the top of the range vehicles to an unknown location.

One of the employees said they had received information from someone in Harare for them to move the vehicles. He said:

We were asked to move the vehicles to a safer location. That’s all I can say. About what kind of a person Dube was or is, that I cannot tell you because we don’t know each other. So, if you may excuse us, we have a job to do.

Dube (35) is on the run after he allegedly shot and killed his second wife’s alleged lover, Shelton Chinhango, also a car dealer based in Kwekwe and Gamuchirai Mudungwe (30).

He also allegedly shot and injured his second wife, Nyasha Nharingo (31) and her sister Nyaradzo (34) while his first wife watched in horror.

Nyaradzo’s 16-year-old daughter, who witnessed the horrific incident said she and her cousin, a toddler, who is Dube’s son with Nyasha, cheated death “by the grace of God” after Mudungwe intervened before he pulled the trigger.

The shootings took place at Bensam Flats in the early hours of Friday.

Nyasha is admitted to Gweru Provincial Hospital where her condition is said to be stable as she is out of the Intensive Care Unit (ICU) and is recuperating in a female surgical ward.

Her sister Nyaradzo, was supposed to be operated on last night to remove a bullet lodged in her head.

Mudungwe is expected to be buried at Senga cemetery in Gweru this morning according to family spokesperson Percy Dzuka.