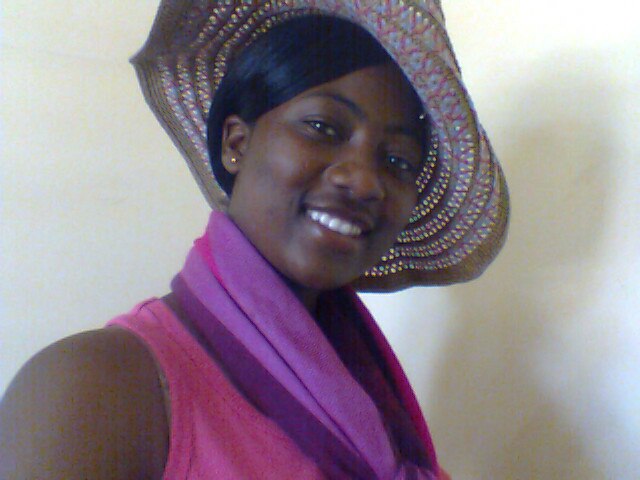 We the undersigned women’s rights organizations and women-led community-based organizations (CBOs) are concerned and deeply worried about the recent harassment of Harare West Member of Parliament (MP) Honourable Joana Mamombe by prison officials.

A video recording of the brazen inhumane treatment of Hon. Mamombe has since gone viral across social media platforms.

In the video, a visibly sick and in pain Hon. Mamombe is shedding tears pleading with prison officials not to move her back to the notorious Chikurubi Prison before she has fully healed.

“I am in pain, I am in great pain…don’t move me” pleads a tearful Mamombe to prison officials. “We have instructions from higher up to take you” is the cold response from a prison official.

The group of prison guards proceed to manhandle Hon. Mamombe and bundle her into a prison truck and take her to prison.

This callous act is carried out in broad daylight in front of cameras without shame or restraint.

Hon. Mamombe has been in remand prison since 5 March 2021 when she was arrested alongside her colleague Cecilia Chimbiri and charged with violating COVID-19 restrictions.

The flimsy charge arose after Hon. Mamombe and her colleagues had addressed a press conference at Harare Magistrate’s Court after the conviction of fellow activist Makomborero Haruzivishe.

It is shocking that the police arrested and charged Hon. Mamombe and Cecilia Chimbiri given that the duo was well within their rights guaranteed by the Constitution of Zimbabwe and international conventions for which Zimbabwe is a state party to.

Furthermore, no court proceedings were affected by the press conference and Hon. Mamombe and her colleagues all observed the World Health Organization (WHO) guidelines of social distancing and wearing face masks.

As WALPE we hold that the charges show that the government of Zimbabwe is weaponising COVID-19 to close democratic space.

It also disturbing that Hon. Mamombe was arrested and denied bail during the women’s month of March.

In addition, it is apparent that Hon. Mamombe has been deliberately and vindictively targeted since her abduction and torture in May 2020.

All these brutal acts of repression further close the space for women to effectively and fully participate in politics.

As women’s rights organizations, we thus call on the government of Zimbabwe to unconditionally and immediately release Hon. Mamombe and all other political prisoners.

For Hon. Mamombe, her release is urgent given her deteriorating health condition which requires specialist attention.

We also call on the region and international community to raise their voice on the illegal detention of Hon. Mamombe and other political prisoners.