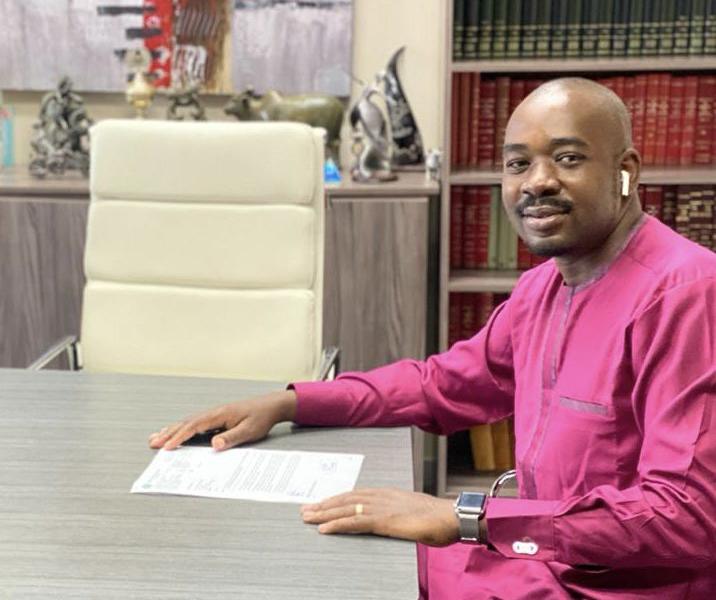 MDC Alliance president Nelson Chamisa says his party will change the criteria used to select parliamentary and local authority candidates to weed out “fortune hunters” who connive with the ruling Zanu PF party once they win elections.

This comes after several MDC Alliance legislators and councillors swore their allegiance to the MDC-T led by Douglas Mwonzora following a Supreme Court ruling in 2020 that nullified Chamisa’s election as late Morgan Tsvangirai’s successor in 2018.

In an interview with online news agency, CITE, at the weekend, Chamisa said the recent defection of top party executives to ZANU PF had taught them hard lessons and forced them to tighten screws in the selection process. He said:

What has happened is that a lot of our MPs and a lot of our councillors are people who are looking for opportunities.

In fact, I have learnt from what has happened that instead of having people coming across as change seekers, change agents and change-makers, they are actually job seekers, and so the preoccupation is to preserve a job as an MP or councillor.

That is why I am now apologising to the people of Zimbabwe to say that we had not thought through the processes of our candidate selection, and that is why we have to go back to the drawing board to say we don’t have a party candidate, but a community candidate, a collective ethic and converged process run by community and opinion-makers as opposed to a political party because these processes produce candidates who do not have their loyalty in communities and to the people.

Most of the MPs and councillors who have remained in Parliament on account of allegiance to a counterparty formed by Mnangagwa have not shown loyalty to the people and we are going back to the drawing board.

There will be a radical shift and change to the current candidate selection process in this organisation to allow the community to lead the process.

Meanwhile, MDC-T spokesperson Witness Dube dismissed Chamisa’s claims, saying the MPs had dumped him after realising that the MDC Alliance had low regard for constitutionalism. Said Dube:

There were no defections and the MPs only decided to stand on the side of their party constitution and the country’s Constitution.

It is misleading for long-time comrades like Chamisa to believe in the lie he started himself that there is money involved or buying of people involved. He cannot be the only paragon of political correctness.

He must not trivialise issues to that extent. It is very regrettable and insulting to people who made this party to be what it is.