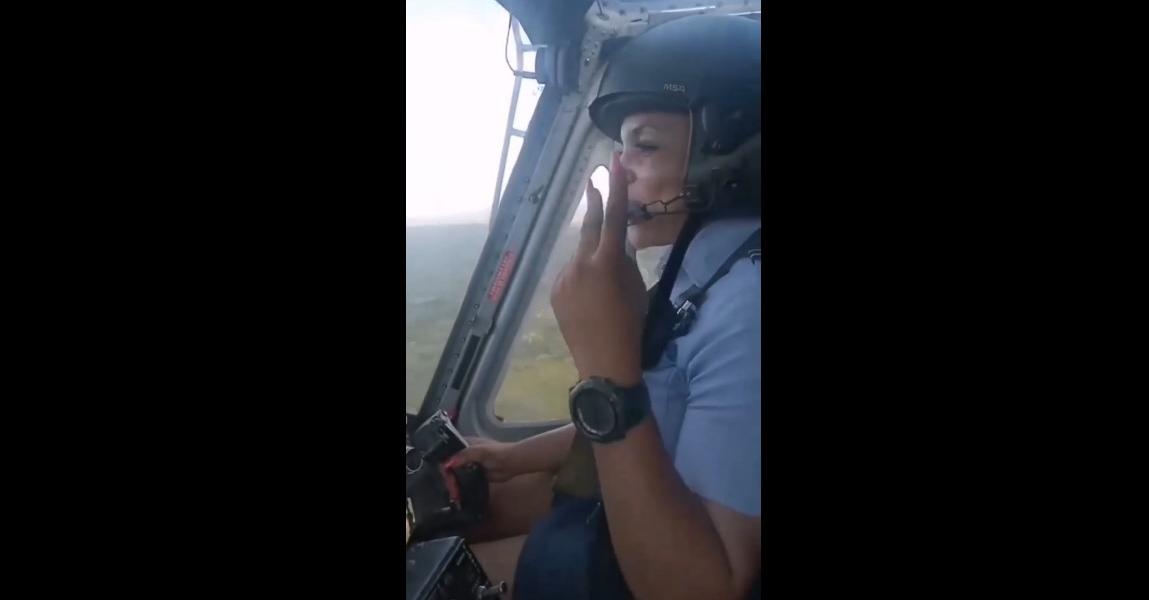 Mapiye, another pilot, a technician, and an 18-month-old toddler identified as Jade Fenyere, died when the Agusta Bell 412 (AB 412) helicopter crashed into a house at Plot 2 of Gardner Road, Ward 16 in Goromonzi.