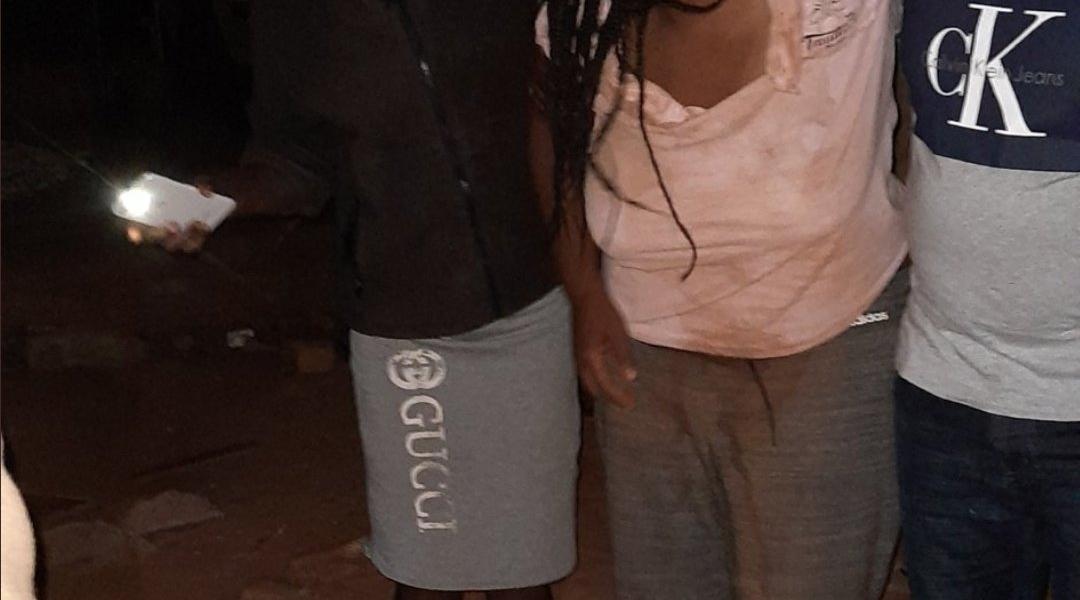 According to the Zimbabwe Lawyers for Human Rights (ZLHR), the activists are being represented by Obey Shava.

The MDC-A activists are facing public violence charges after they allegedly participated in an anti-government protest against hunger during the 2020 national lockdown period.

They were arrested in 2020 and charged with participating in a gathering with intent to promote public violence, breaches of the peace, or bigotry as defined in section 37 of the Criminal Code.

Prosecutors claim that the six participated in an illegal demonstration held on 13 May 2020 in Warren Park suburb, Harare.

Following the flash demonstration, Mamombe, Chimbiri, and Marova were arrested at a police roadblock on their way to the city centre and allegedly abducted later from a police station.

The trio further alleged that they were physically and s_xually abused by their armed captives over a two-day period in Bindura before they were dumped by the roadside.