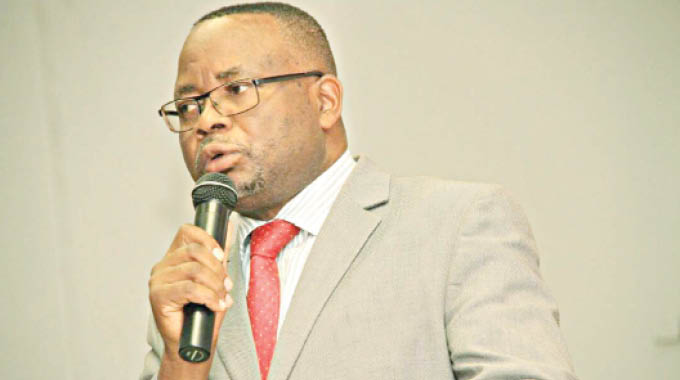 The government will consider raising the “staggered” 70 percent salary increment that it awarded to employees in March after teachers threatened a full-blown strike last week as their employer moved to effect a no-work-no-salary policy.

This was revealed by Public Service and Social Welfare Minister Professor Paul Mavima in Senate last Thursday while addressing the issue of civil servants’ salaries.

Mavima however, insisted that the salaries would be in local currency as the government had no capacity to pay United States dollar-indexed salaries. He said:

With regard to salaries, government is working out to ensure that workers are motivated properly, but the workers should also appreciate efforts that are being made by government.

According to our revenue at the moment, it is not possible for us to go beyond what we have already offered.

We may actually adjust or increase, but not with a big percentage because we stand guided by the Finance ministry.

I know that there is a problem that some teachers report for duty, but do not teach and children are being denied the education they deserve.

The government team went back to the negotiating table so that our offer may be reconsidered, hence Treasury and Public Service Commission technical people are meeting to see how they can increase the offer to the civil servants.

We are saying that since government has opened the negotiation forum, may civil servants, especially teachers go back to work while negotiations go on.

Teachers, who make up the bulk of civil servants, are demanding the restoration of their pre-October salaries of between US$520 and US$550 or their equivalent in the local currency.

In some provinces, particularly Bulawayo Metropolitan, only 50 percent of the teachers are reporting for duty.

Teachers are currently earning between $17 000 and $22 000, which they say is below the poverty datum line.

In March, the government agreed to adjust its workers’ salaries, offering a 70% staggered adjustment, which saw civil servants this month getting 25% of the offer.

One Comment on “Govt Caves In On Civil Servants’ Salaries”