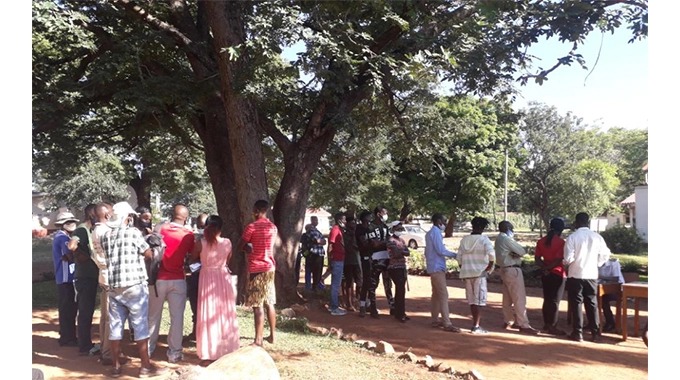 Posting on his official Twitter page, President Mnangagwa said 77 per cent of Victoria Falls citizens had received their second jab. He wrote:

I am immensely proud that over 77 per cent of the city’s inhabitants have received their second jab.

Thank you to all the health officials who have made this possible.

President Mnangagwa launched the country’s second phase of the national vaccination programme in Victoria Falls in March and the government’s plan was to achieve a 60 per cent herd immunity of the population in the resort town.

Close to 20 000 had received their first dose when the second round started a few days ago, with citizens still thronging various static and mobile sites for vaccination.