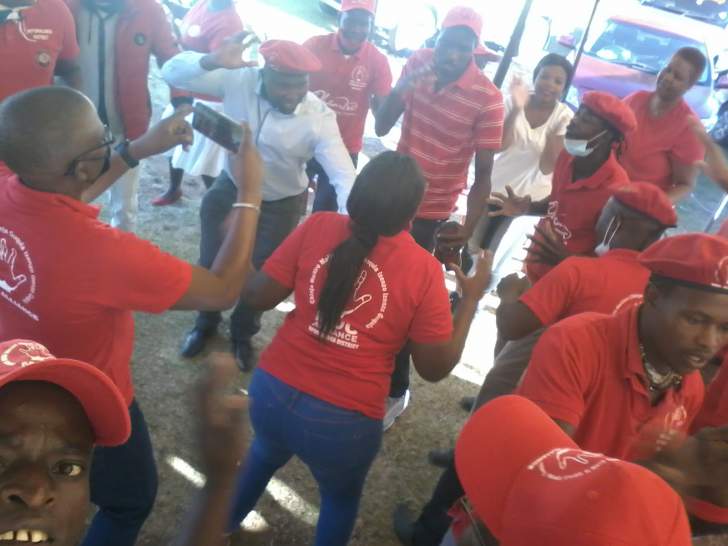 The MDC Alliance party led by Nelson Chamisa has made further gains following the establishment of another branch in Bethel, Mpumalanga, South Africa, over the weekend.

Below are the leaders who have been elected into positions:

Bethel is the seventh branch after other branches such as Bushburgridge, Nelspruit, Burgersford, Middle burg, Ermelo, and Marcharado water/Boven were established.

Emerlo and Middleburg leaders were also there for solidarity.