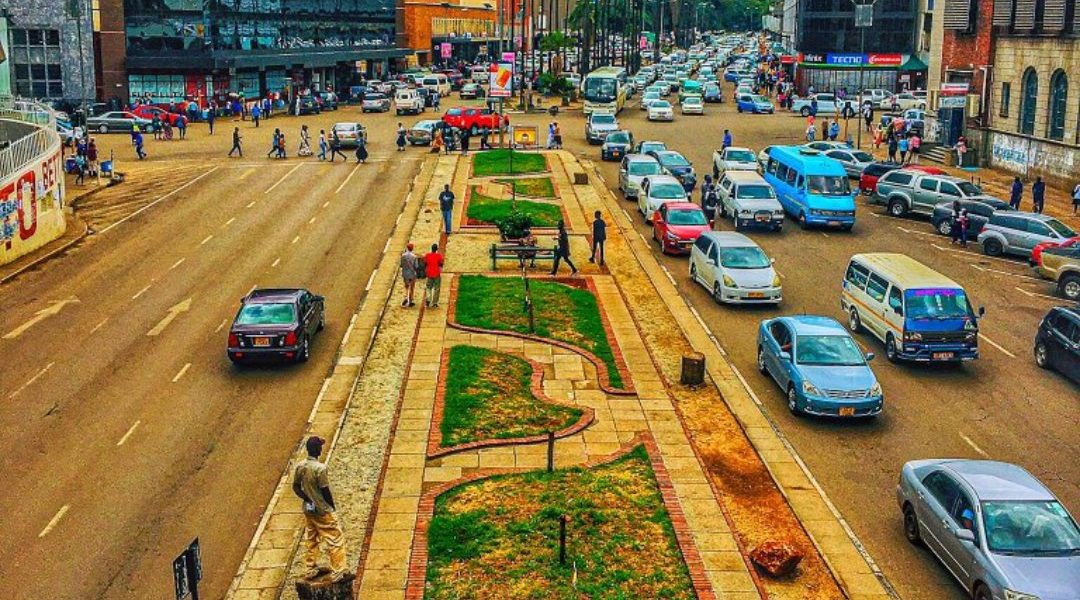 Harare City Council has announced plans to deploy debt collectors saying the move will improve service delivery in the capital. The local government authority is also planning to disconnect defaulting ratepayers to compel them to pay their dues.

_It’s true Harare City Council is on a drive to collect all the money it is owed by residents. Council has been under attack for poor service delivery because it has not been fully enforcing debt collection._

_There is no war against residents. Actions towards debt collection should be viewed in the positive because the net effect is to ensure residents receive services. Non-payment of bills kills service delivery, brings diseases and erases progress that has been achieved to date._

The announcement attracted some responses on social media. We present some of the responses below.

_Please comment on people that have been receiving and paying bills with no drop coming from their taps._

_First of all take meter readings_

Harare City Council is on record saying that they use estimates in cases where they are unable to collect water meter readings. Reasons for failure, according to the city fathers, include the absence of property owners during the times when the officers come to conduct meter readings and the absence of resources like fuel to ferry officers to each and every property (houses etc).

_So the main factor affecting service delivery is non-payment of bills not that all the money is being collected by ZANU PF as alleged by the party? Any initiative to bring back the sunshine status is appreciated_

_There is a hidden war. In fact, what progress are you talking about? We hear of e-billing right now your April bills are out but not sure if residents have received them. Cleared March statement but April bill shows current charges as in 120days overdue. Sort in house problems please._

_Same here even after several emails the bills are still not updated. Fix that first to encourage payments.@kmtomb_

_There is no water supply to disconnect anyways coz the supply is not there. We have reached a position where citizens have learnt to live without your services and see no reason to pay for services they don’t get._