MDC Alliance Harare Province provincial leadership led by chairman Wellington Chikombo Saturday held a meeting in Glen Norah Constituency energising the base.
The party posted pictures on social media captioning the party structures there “are solid and loyal to the struggle.”
The meeting is held at the backdrop of squabbles between the party and rival MDC-T led by Douglas Mwonzora over ownership of MDC supporters, assets, name, logo regalia and other things.
Each side has been claiming to be the “original” MDC that was formed by the late former Prime Minister, Morgan Tsvangirai.
Both sides also claim to have a huge following. See the pictures below. 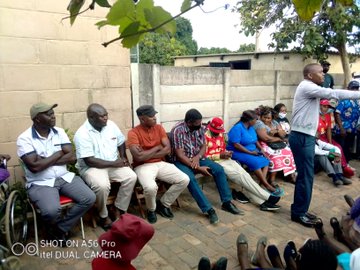 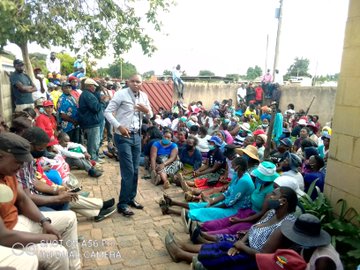 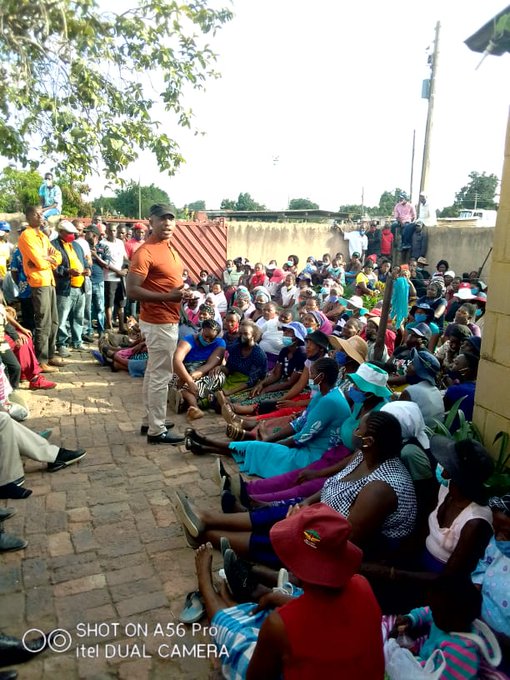 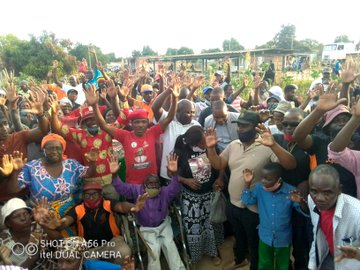