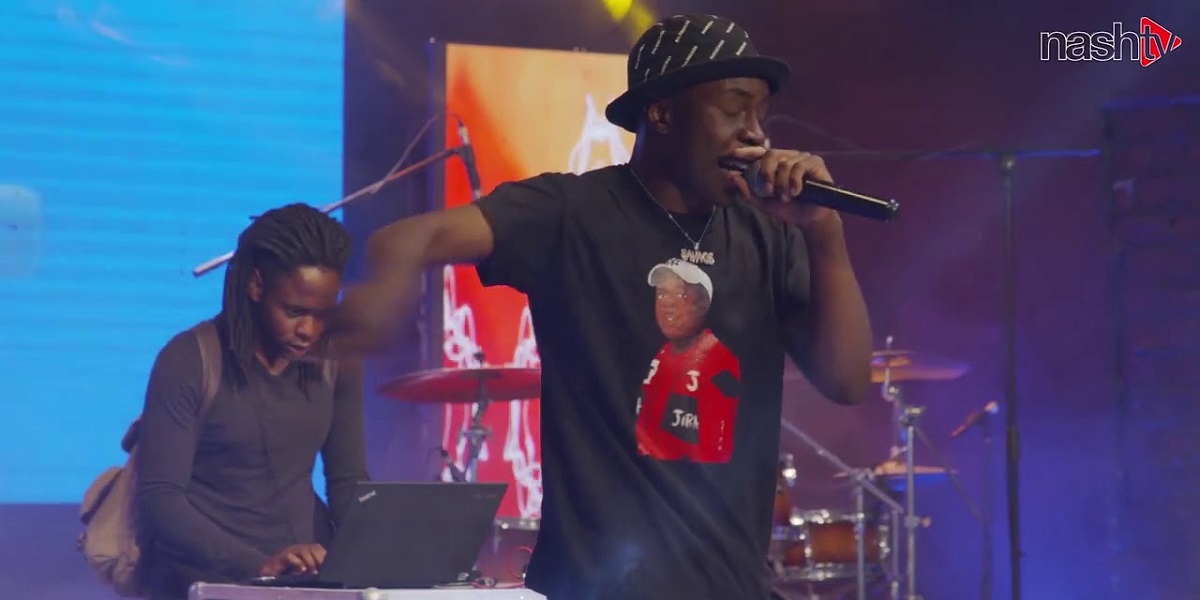 The contract has since sparked public outrage on social media.

Meanwhile, Nashtv has issued a statement after Mhako had leaked the contract. Read the full statement here.

Mhako posted on Twitter this Sunday saying he was aware there could be legal consequences for leaking the contract but he believes he made the right decision. He said:

_Took a big risk to release that contract, I knew the possible legal implications but my inner conviction was clear. One day the generation will realise the struggle was nothing personal._ 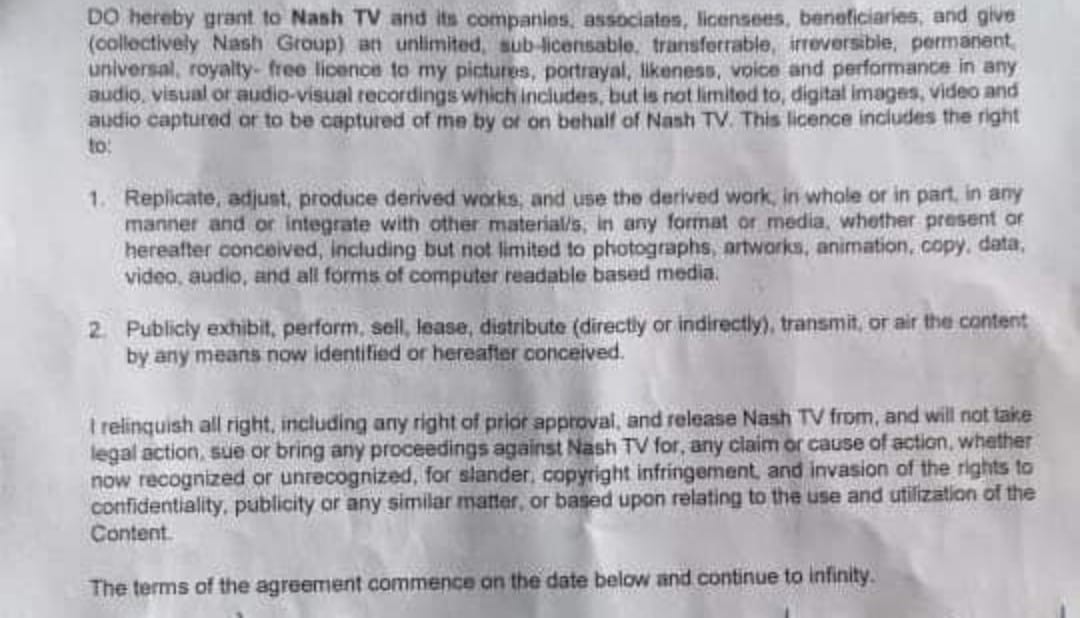 Responding to the Tweet which spoke on the Nashtv-artiste contract, Magaisa, the former Chief of Staff in the office of the former Prime Minister of Zimbabwe, the late Morgan Tsvangirai said:

_You stood up for the silent. Well done. It only takes one to have the courage to stand up and speak out._

More responses to the tweet castigated Nashtv for the “exploitative” contract. One Clayton said:

_Reads like someone is surrendering themselves, their clan and ancestors’ graves to this company!_