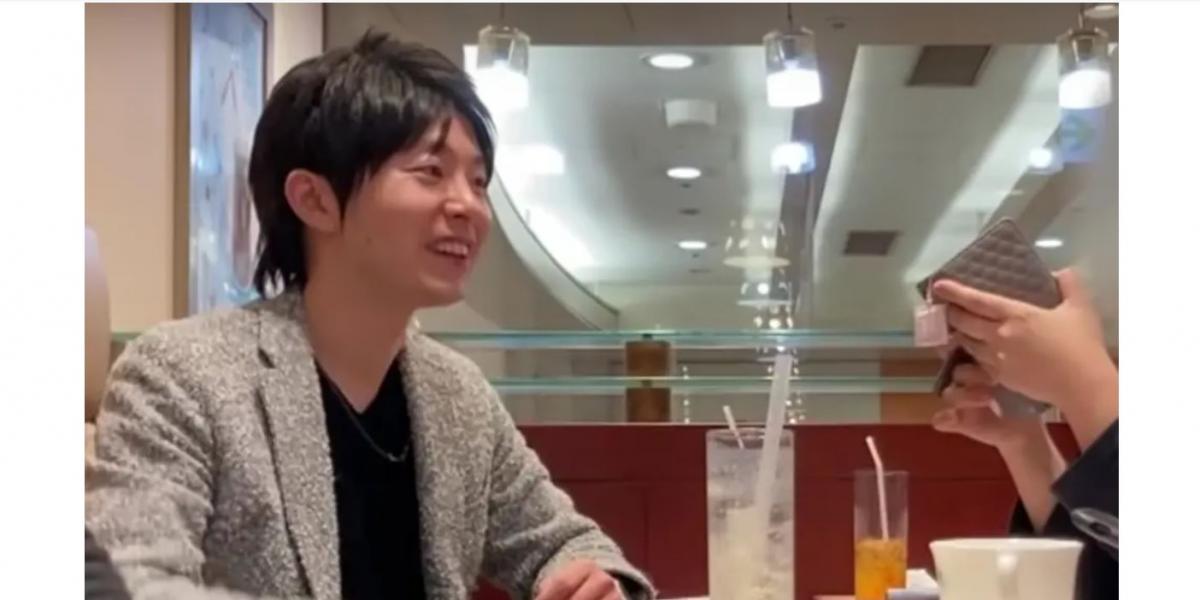 A 39-year-old Japanese man has been arrested on fraud charges after he reportedly dated over 35 women at the same time as a strategy to receive birthday gifts.

The accused, Takashi Miyagawa, a part-time worker, is being investigated for allegedly defrauding dozens of women by pretending he was serious about each of their relationships and receiving hundreds of pounds worth of gifts from them.

The Japanese international was apparently caught out when the women joined forces to create a victims’ association after discovering his extensive infidelity and reported him to the police.

It is alleged that Migawa gave each woman a different date for his birthday to ensure that he would constantly receive birthday gifts all year round.