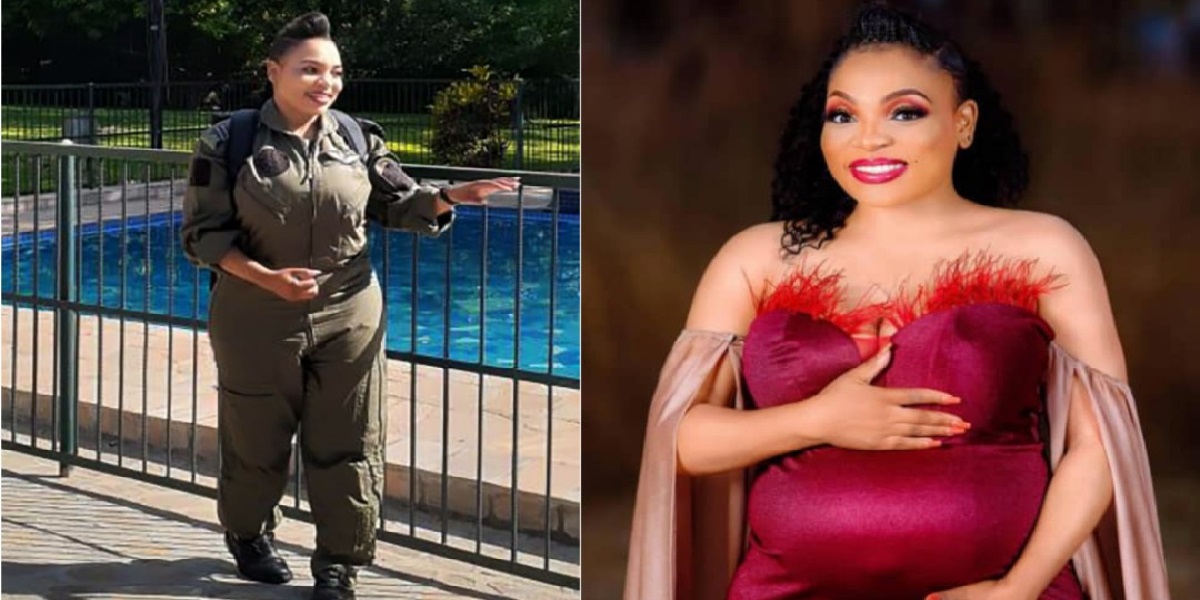 The president of the opposition MDC Alliance, Nelson Chamisa has sent condolences to the families of the Friday helicopter crash that happened in Goromonzi.

Chamisa posted on Twitter expressing condolences to the bereaved families. He said:

The cause of the crash is not yet known with authorities saying investigations are already underway.