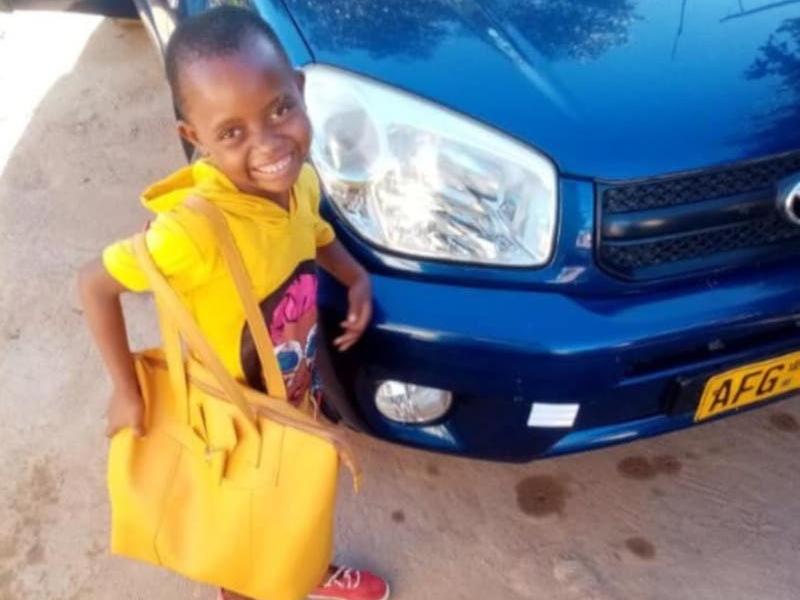 A little girl from Bikita who went missing on Saturday last week has been found dead, Masvingo Mirror reports.

Mitchel Musharu (6) was last seen alive on Saturday last week at around 6 pm while playing outside her parents’ shop at Nyika Growth Point.

Her body was discovered in a sack that was thrown into a septic tank behind her parents’ shop.

Masvingo Police spokesperson Inspector Kudakwashe Dhewa confirmed the matter but could not provide more details as he was out of office.

Masvingo Mirror reported a source as saying Mitchel’s remains were expected to be buried this Saturday in Bikita. The source was quoted as saying:

Mitchel’s body was found tied up in a sack that was thrown into a septic tank behind her parents’ shop. Her remains are being interned today in Bikita.