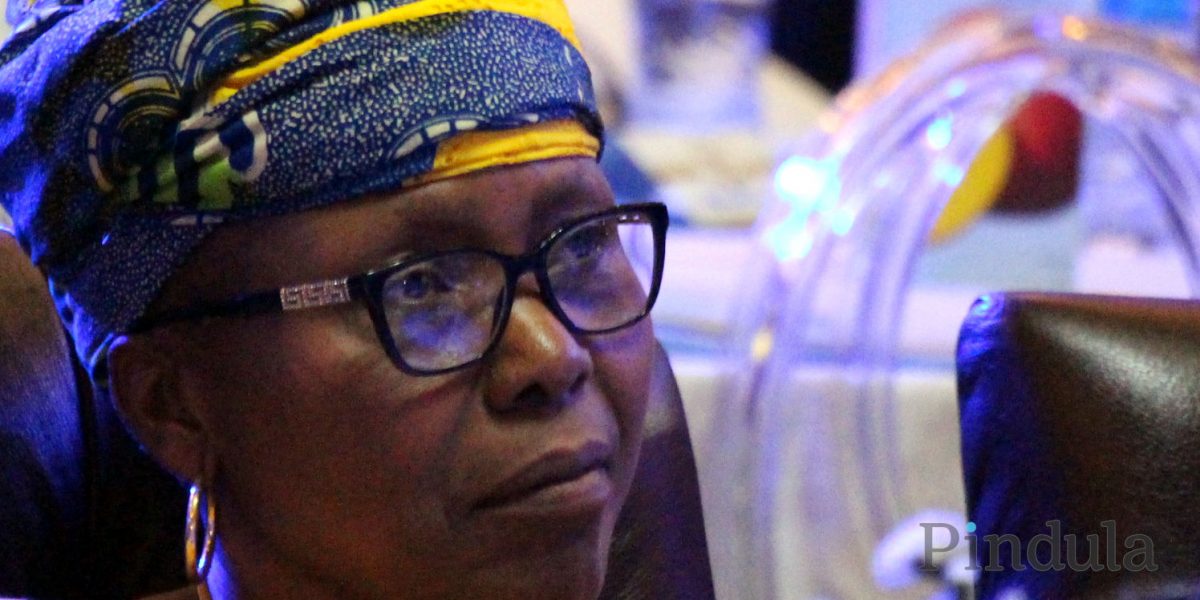 The government has set up a board of inquiry to investigate the cause of the horrific helicopter crash that claimed four lives on Friday, a cabinet minister has said.

Two Air Force of Zimbabwe pilots, Flight- Lieutenant Annita Mapiye and Group Captain Tinashe Manyowa, and a technician, Flight Sergeant Chikamhi, as well as an 18-month-old baby, Jade Fenyere who was on the ground, died when the helicopter, an Agusta Bell 412 (AB 412), crashed into a house at Plot 2 of Gardner Road, Ward 16 in Goromonzi.

Speaking at the Fenyere family homestead on Saturday, Defence and War Veterans Affairs Minister Oppah Muchinguri-Kashiri encouraged the family not to lose hope following the death of their daughter. She said:

Allow me to pass my heartfelt condolences following the passing on of your child. We are with you during this very difficult time as it is not easy to lose a child as young as 1 1/2 years old. Please do not lose hope.

Muchinguri-Kashiri also consoled the Manyowa and Mapiye families. She said the government will bear all the burial costs for all four bereaved families.

NB: Other publications have identified one of the deceased pilots as Wing Commander Tinashe Thomas Mapiye and not as Group Captain Tinashe Manyowa.