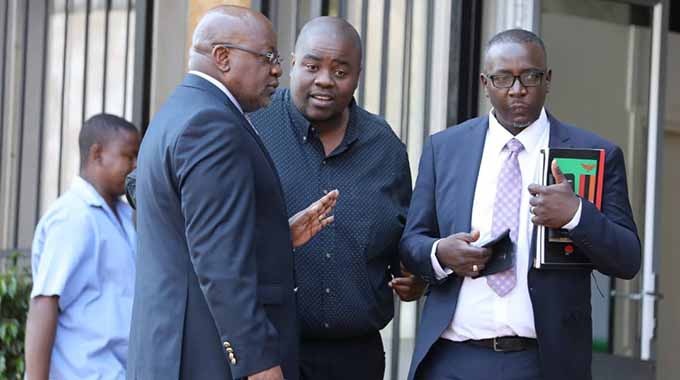 The trial of Wicknell Chivayo and his company Intratrek Zimbabwe (Pvt) Limited, along with former Zimbabwe Power Company (ZPC) board chairperson Stanley Kazhanje kicked off on Friday at the Harare Magistrates Court.

Intratrek is alleged to have paid a US$10 000 bribe to Kazhanje in 2016, but both parties denied the charges.

Kazhanje has applied to have the charge against him dropped saying he has already been convicted of hiding the transaction.

He asserts the transaction was a straightforward business payment made in 2014 before he took the ZPC post, from his principle.

Chivayo and his company, represented by Advocate Lewis Uriri, denied ever transferring the US$10 000 to Kazhanje as a bribe.

Intratrek avers the payment to Kazhanje as payment for consultancy services rendered to his firm before Kazhanje joined the ZPC board.

Kazhanje, represented by Advocate Tawanda Nyamakura, denied the charges, saying he was once convicted on the same payment and applied that the charges be dismissed.

Brian Vito, appearing for the State, is expected to reply to Kazhanje’s application for dismissal of the charges.