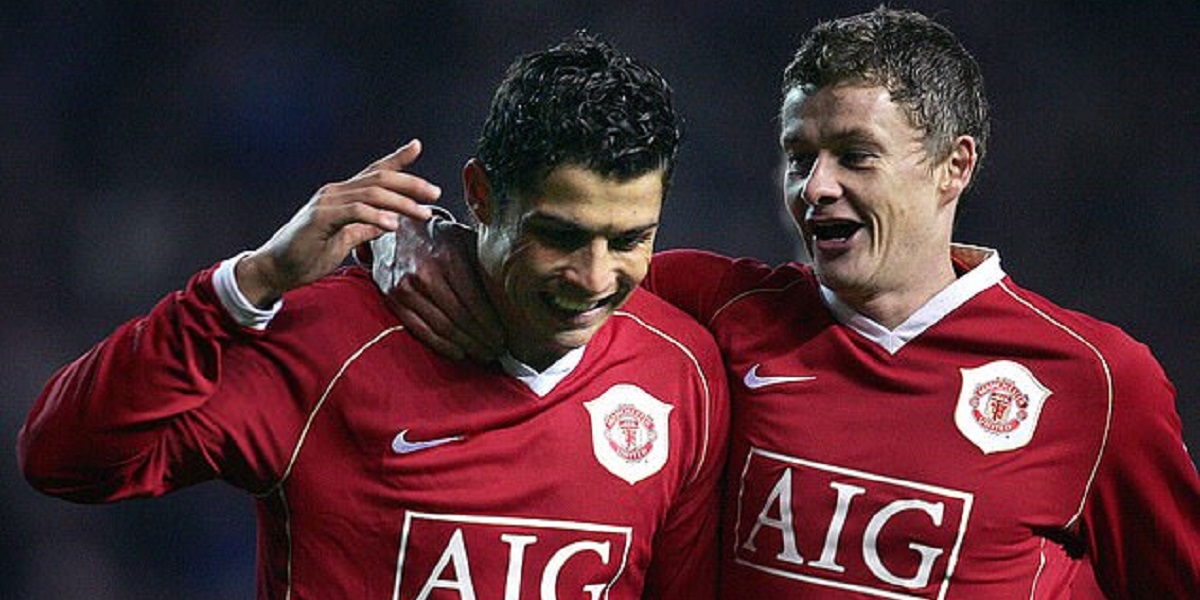 English Premier League (EPL) giants, Manchester United, have been in touch with Cristiano Ronaldo’s agent over a possible return to the Premier League for the player.

The reports are made by Italian media as Ronaldo’s future at Juventus has been in doubt ever since their shock Champions League exit at the hands of Porto last month.

Juventus’ nine-year Serie A dominance also appears likely to be coming to an end as they sit 11 points behind leaders Inter Milan with just six games remaining.

According to Italian outlet Gazzetta dello Sport, Juventus’ current poor run has left the 36-year-old angry and tired of playing for a side that has not been able to match his ambitions this season.

The same outlet claims United have made their interest in bringing the Portugal star back to Old Trafford known, having spoken with his agent Jorge Mendes last week.

Juventus are reportedly willing to sell Ronaldo for as little as £26million (€30m) to get rid of the former Real Madrid star’s £27m (€31m) salary.

Ronaldo is, however, reportedly not motivated to give up such wages until his contract expires in June next year.

The report however adds that Ronaldo could still be tempted to forego financial benefits at Juventus to return to Manchester where he made his name following “a lack of support this season in Italy.”

United boss and Ronaldo’s former team-mate Ole Gunnar Solskjaer would reportedly be thrilled to coach him for at least a year.

Rumours had also emerged in recent weeks that Ronaldo could return to Spain, but, Real Madrid president Florentino Perez denied the claims saying “the rumours of Cristiano Ronaldo’s return to Madrid are just rumours from his entourage. There is nothing.”

Ronaldo is Madrid’s all-time top goalscorer with a remarkable 451 goals in just 438 matches for the Spanish giants.