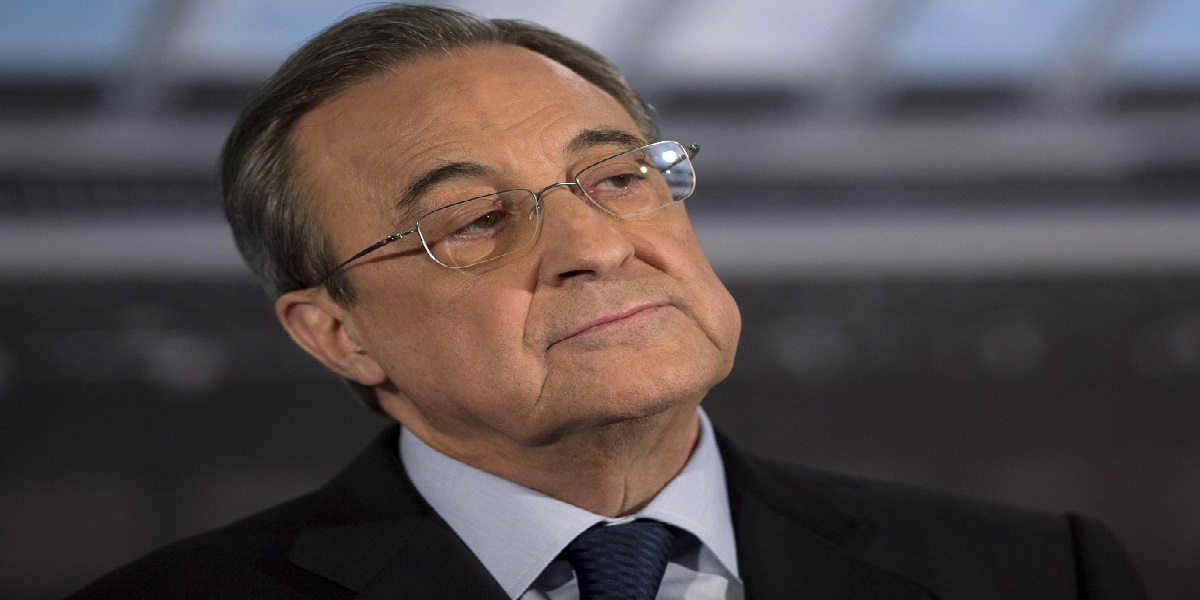 Details of the European Super League (ESL) contracts signed by all 12 rebel clubs have been leaked online with some startling detail about the riches on offer and heavy fines to clubs withdrawing.

German outlet Der Spiegel has released a few pages of the document, which was agreed to by the Premier League’s ‘Big Six’, as well as three clubs from Italy and three from Spain before the controversial announcement last week.

The leaked details of the 23-year contracts signed by the 12 clubs have given an insight into some aspects of the competition and the financial rewards that those involved were set to receive. 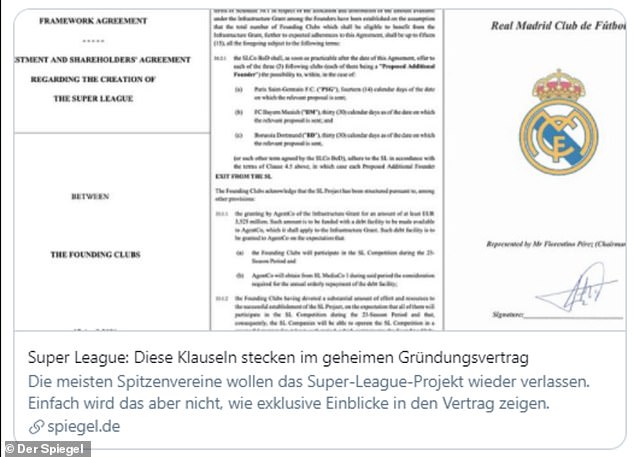 The move to have an elite league was slammed by fans, players, managers, politicians and even royalty this week.

All the six big English clubs succumbed to pressure and withdrew forcing the ESL founder, Juventus chairman Andrea Agnelli, to announce it could not go ahead.