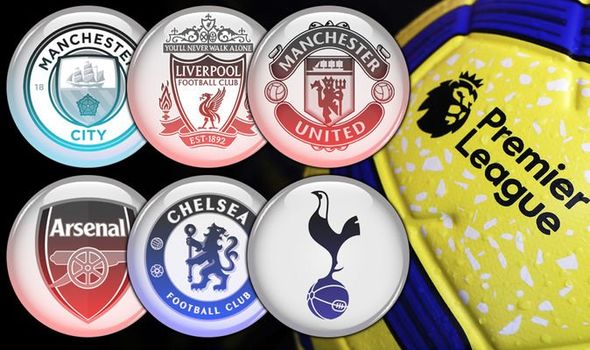 Manchester United fans have gathered at the club’s Carrington training ground this morning to protest against the Glazer family who owns the club over the European Super League.

The Americans were architects of the European Super League plans which collapsed after 48 hours this week following a barrage of criticism from supporters, pundits and even the British government.

Photos have this morning emerged on social media of fans protesting at both entrances, inside the training ground and by the first-team pitch, with banners reading ‘Glazers Out’, ‘We decide when you play,’ and ‘51% MUFC’, in reference to the Bundesliga ownership model whereby fans have a majority stake of the club.

All the six English Premier League clubs, Chelsea, Manchester City, Arsenal, Manchester United, Liverpool and Tottenham, who had joined the European Super League, have since pulled out following threats of sanctions from the Uefa Champions League.

Later, ESL founder and Juventus chairman, Andrea Agnelli, said that the breakaway league can no longer go ahead after eight clubs withdrew.