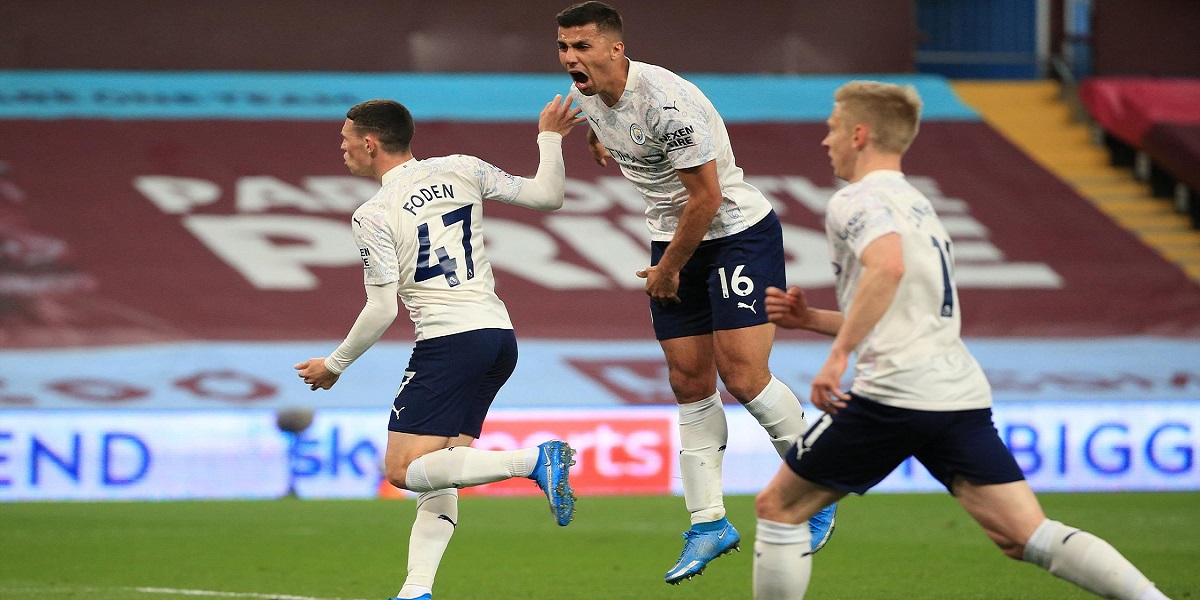 City are now just three wins away from winning the 2020/2021 title and that would presume that Second-placed Manchester United continued to win all their games.

The Red Devils could get to 84 points if they win all their remaining games.

City’s vastly superior goal difference means that seven points would effectively seal the title but eight would make sure.

There will be no Centurions repeat this season but Guardiola will hope to see his side get as close as possible to the maximum 92 points that their remaining games afford.