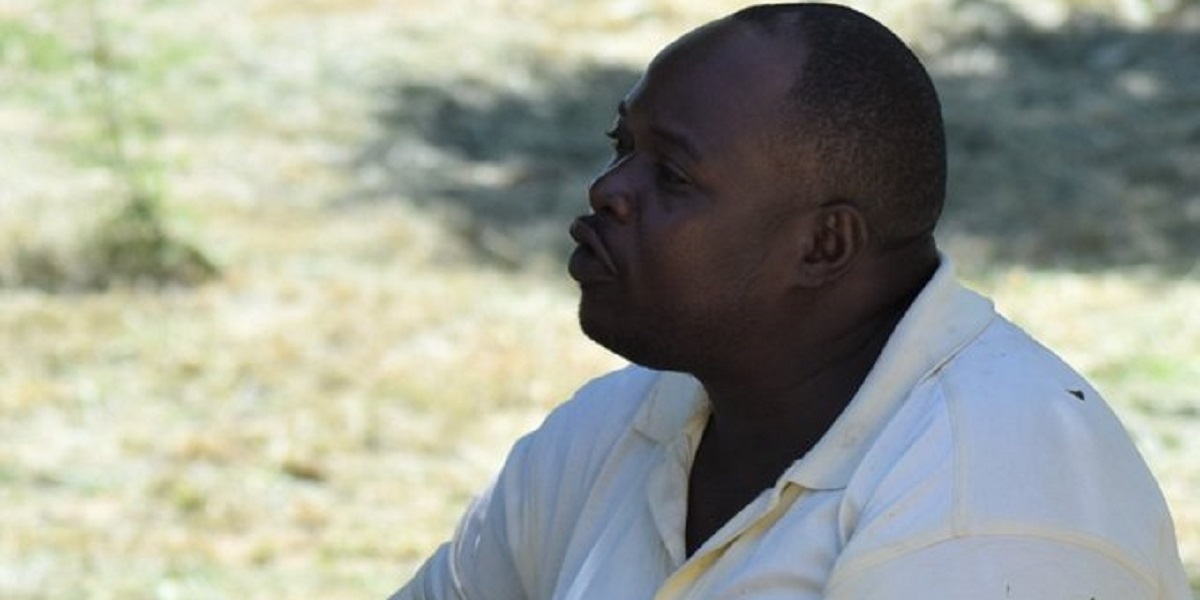 A company, Beifa Investments (Pvt) Ltd, which recently clashed with villagers in Dinde, Hwange over its coal exploration activities in the area, has lodged a complaint with the ruling ZANU PF party against a local official, Never Tshuma.

In a letter addressed to the ZANU PF Hwange District Coordinating Committee and dated 15 April 2021, Beifa Investments project manager, Zhou Zheng Qiao, who gave the company’s address as 19 Breach Road, Borrowdale, Harare, appealed to the ruling party to intervene for an amicable resolution of the conflict.

Zhou accused Tshuma, the ZANU PF Dinde Chairman, of unlawfully disrupting the implementation of the coal exploration project in the area.

Never Tshuma (45), of Katambe Village, under Chief Nekatambe, also chairs the Dinde Development Association has since been arrested and brought before a magistrate for allegedly inciting fellow villagers to disrupt Beifa Investments’ activities.

Tshuma was, however, granted $10 000 bail by a Hwange court on Saturday. He will be back in court on 17 May for routine remand.

Below is Zhou’s letter to ZANU PF:

We write to complain against the ZANU PF Hwange Central Constituency for sending the shadow MP to unlawfully disrupt the implementation of the coal exploration project in Dinde.

They came driving the ZANU PF Hwange Central Constituency vehicle (Reg Number: AEN 7737). He said he was sent by the speaker of Parliament who is also sending the Parliamentary Portfolio Committee to Dinde in the near future.

He told the people to beat up the investors and burn the tent. The ZRP officers were there and they warned them against such unlawful activities.

We are surprised that while the government granted us the Special grant to carry out the project, the same ruling party sends its officials to resist its implementation.

We are a law-abiding company and we wish to lawfully implement the project without disturbing the host communities.

The project is a project of national importance as it will feed into our proposed 270 Mega Watts Power Plant which is one-third of the Hwange installed capacity.

The project will go a long way in alleviating the power crisis obtaining in the country.

We appeal to your office to address these issues amicably.

Your consideration of our complaint is greatly appreciated.