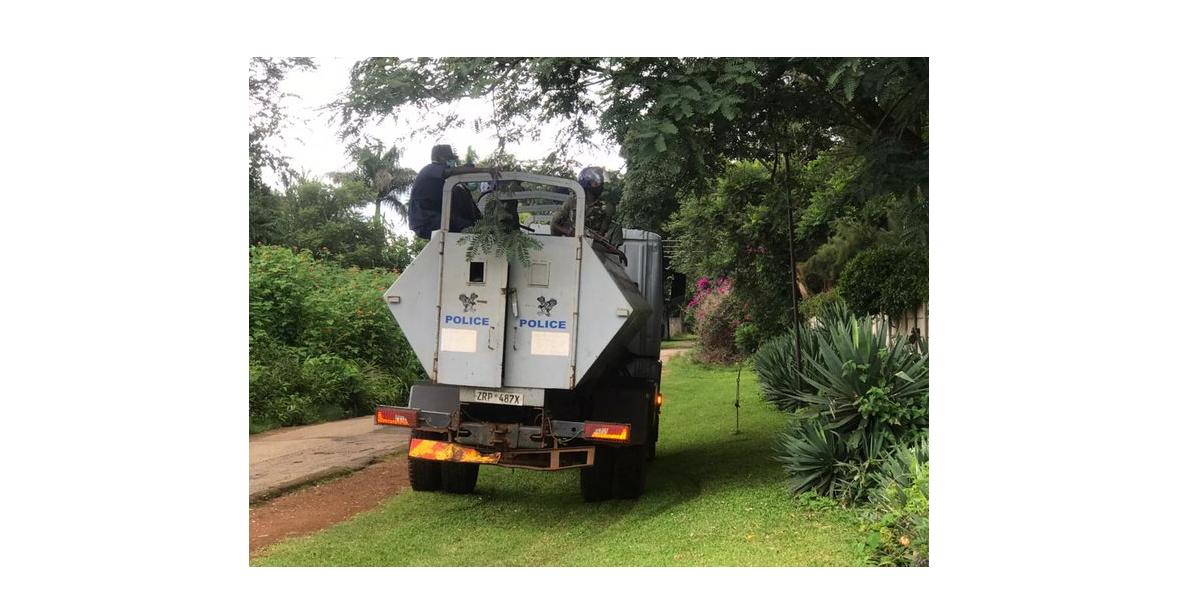 A group of ZANU PF activists who invaded the Anglican Church-owned Cyrene Farm in Figtree, Matabeleland South province, threatened to burn the church’s vehicle after they were ordered to vacate the farm.

The invaders, who were clad in ZANU PF regalia, blocked the deputy sheriff from evicting them and anti-riot police had to be deployed to the farm last Wednesday.

A High Court order HC2444/03 prohibits the activists from occupying the farm but they have vowed to stay put, claiming that hat they were given the land by the government.

An Anglican Church official, who declined to be named told NewsDay that the invaders threatened him with death. He said:

The car they were targeting belongs to the Anglican Church, and I am currently using it. They threatened to kill me. They said they will track me to my home. They are also threatening the bishop.

Those people were abusing the name of Zanu PF because when they commit crimes, they come clad in Zanu PF regalia. They also want to challenge the legality of the court order we were granted to evict them.

They must not hide behind Zanu PF when they illegally settle on farms.

Some of the church’s domestic animals were missing after the settlers destroyed perimeter fences and vandalised infrastructure at the farm, the church official added.

Meanwhile, ZANU PF Matabeleland South chairperson Rabelani Choeni said he was yet to find out if the protestors were genuine party members.