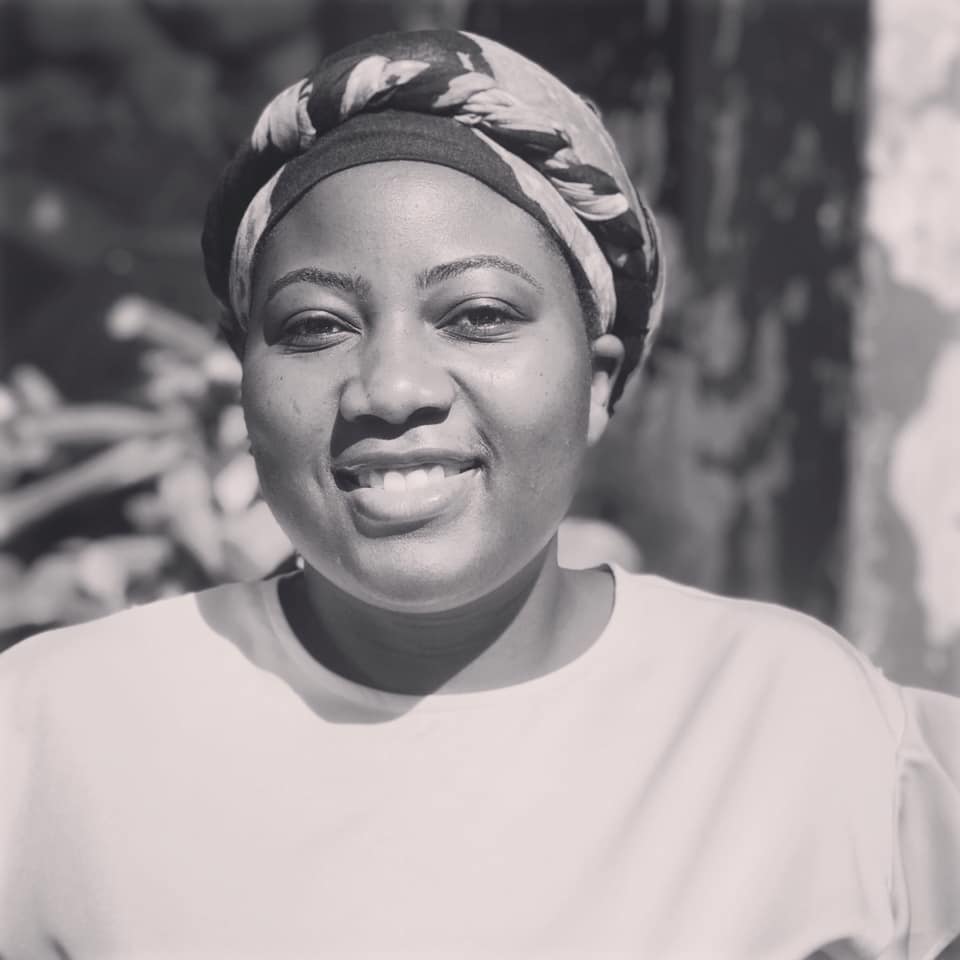 Harare West Member of Parliament Joana Mamombe, who has been incarcerated for 45 days at the notorious Chikurubi Prison is reportedly ill.

This was revealed by MDC Alliance secretary for Social Welfare, Maureen Kademaunga via Twitter.

Nurses at the prison had called for an ambulance and a doctor to attend to Mamombe who had complained of stomach pains this morning. Wrote Kademaunga:

Unfortunately, he was only able to see Cecilia Chimbiri and Vongai Tome as Joanna Mamombe was ill.

Nurses at the prison have called for an ambulance and a doctor to attend to her.

In an update on the microblogging site later on Wednesday evening, Kademaunga said Mamombe was being taken to the hospital. She wrote:

Visited our three female leaders at Chikurubi today but Joana Ruvimbo Mamombe could not come to the visitor’s bench as she was ill.

She is now being taken to the hospital. Both Cecilia R Chimbiri and Vongai Tome are fine but disturbed by Joana’s illness. #FreeAllPoliticalPrisoners

Mamombe and Chimbiri are accused of breaching COVID-19 regulations after holding a press conference at the Harare Magistrates’ Court demanding the release of jailed MDC Youth Assembly leader Makomborero Haruzivishe.

High Court judge Justice Tawanda Chitapi denied them bail on 25 March this year after they had appealed to the High Court for bail pending trial.

Tome was arrested at the Harare Magistrates Court on the day Haruzivishe was sentenced to 14 months in prison.

Meanwhile, Mamombe and Chimbiri have other pending cases before the Harare Magistrates court ranging from a charge of faking abduction and another one of violating COVID-19 regulations in April last year.