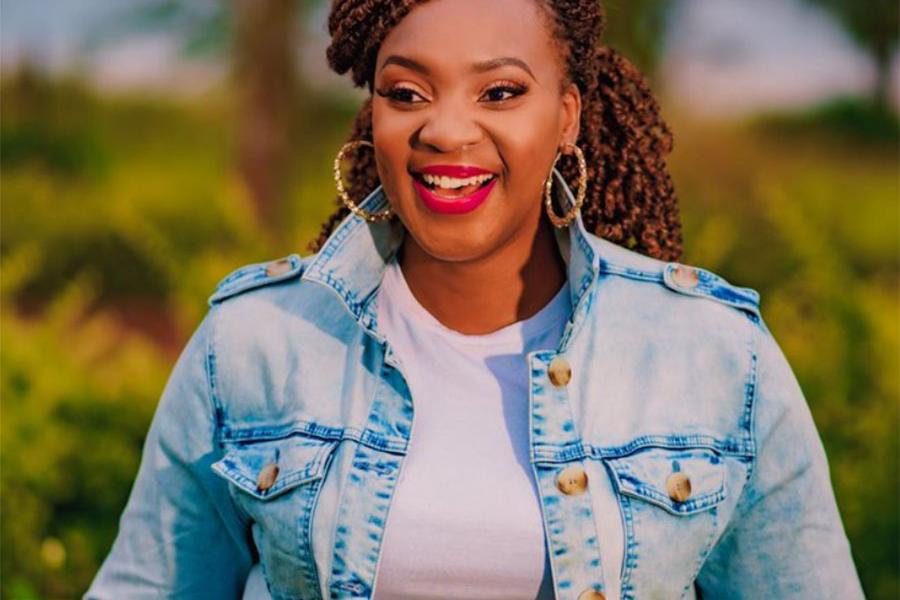 Ruvheneko Parirenyatwa, a prominent TV and radio personality, who is a daughter to former health minister David Parirenyatwa, is divorcing her husband of seven years, Tendai Basil Mafara.

Ruvheneko has filed for divorce through the High Court stating that she has not been living with Mafara since 2016.

She told the court that she and her estranged husband have lost love for each other and there were no prospects of reconciliation. She said:

I married defendant out of community of property and according to the matrimonial laws of Zimbabwe in Harare on the 19th of April 2014 and this marriage subsists.

Defendant and I have been unable to maintain common interests or a loving relationship as should subsist between husband and wife and defendant and l have been living apart since October 2016 and have no intentions of resuming cohabitation with each other.

This is confirmed by defendant who signed an affidavit of waiver consenting to the divorce.

While according to court papers the parties also agreed that each will retain some matrimonial assets in their respective names, Ruvheneko said she wanted possession of the couple’s Mercedes Benz ML 350.

Ruvheneko and her estranged husband did not have any children together during the subsistence of their marriage.

Mafara did not oppose the summons.