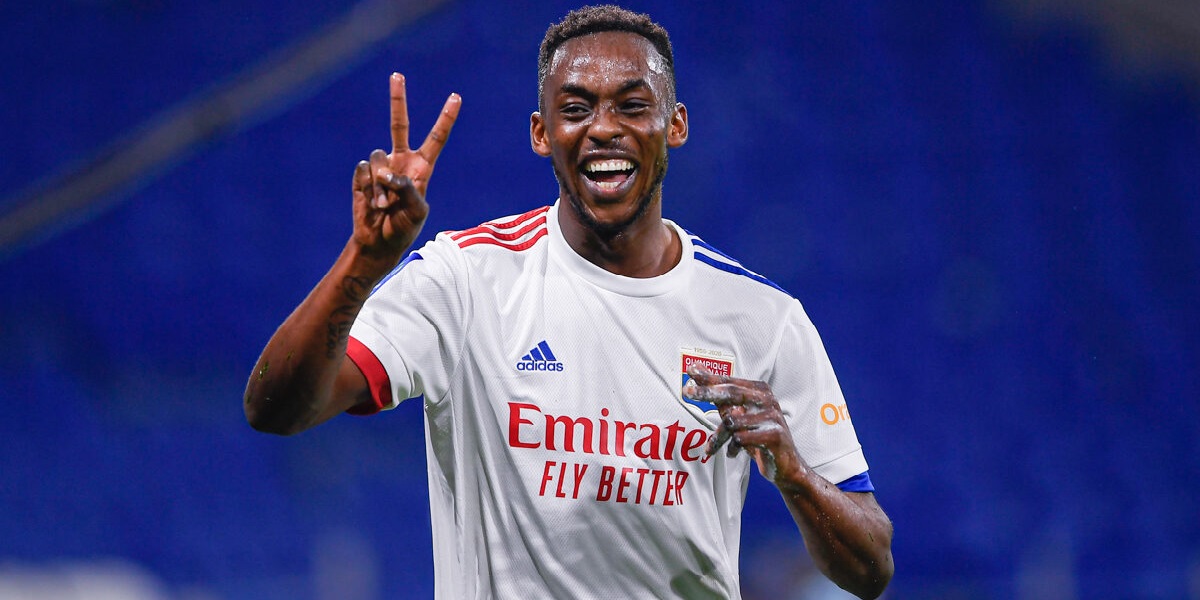 France-based Warriors striker Tinotenda Kadewere has donated football jerseys to Harare City Football Club in appreciation of the club’s role in his development to become an elite footballer.

Kadewere (25), who plays for Olympique Lyon, is a product of Harare City Football Club.

In a voice note in Soccer24’s possession, the Warriors forward also revealed his plans to fund the construction of a state of the art academy which will benefit young footballers, through his Kadewere Foundation. Kadewere said:

I’m grateful for what was done for me by Harare City Football Club. They took me in and showed me love, they welcomed me and took me in as one of their own, something I never expected.

For me to be where I am today, it is because of them. I also thank God for making it possible for me to be at the club.

So this little gift (the jerseys), is the beginning of something bigger we are planning with Harare City.

My plea is for us to have some land on which we can put our own football ground, as well classrooms and a gym for our Highfield Academy so that we can help young kids.

The teams I have played for can also help us also help uplift young aspiring footballers in also reaching where I have reached.