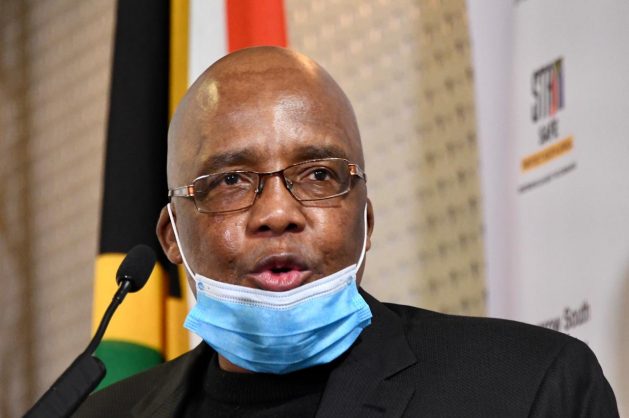 Motsoaledi expressed chagrin with the flood of illegal immigrants, particularly from Zimbabwe, which he blamed on “joblessness and hunger.” He said:

We’re dealing here with social and economic systems (in neighbouring countries). The borders during apartheid were electric fence, the army and all that (sic) which we all removed because we thought we’re a democracy.

Now we realise we made a terrible mistake by removing those and replacing them with nothing.

Motsoaledi told eNCA that South Africa will soon establish a Border Management Authority whose mandate will be to secure the borders and combat illegal border crossings. He said:

People are illegally crossing through the border and the army is deployed where they crossover.

Security is tight, but people still try because this is out of desperation from what is happening in neighbouring countries especially Zimbabwe.

They go down the ladder to then cross the river but the army is waiting for them. We need a Commissioner of the Border Management Authority whose job is to deal with borders, and we’re already in the process of appointing two deputy commissioners.

South Africa hosts millions of Zimbabweans who have fled hunger, joblessness and political repression, among other things over the years.