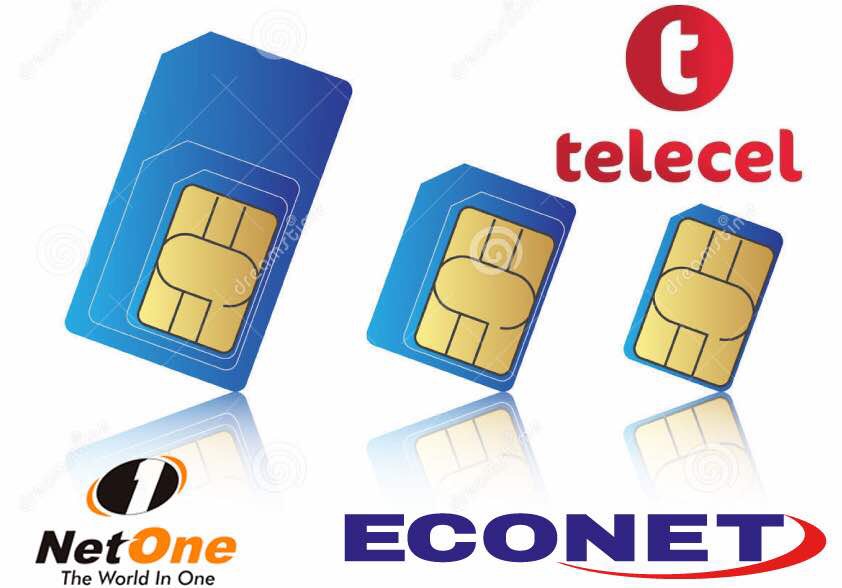 In a post on their Twitter page, police confirmed the arrest of Leeman Mushayi (26) and Prince Kadzungwe (41) on fraud allegations after the duo fraudulently applied for a sim card replacement using someone’s number and then committing various offences using the sim card. Police said:

The ZRP reiterates the arrest of Leeman Mushayi (26) and Prince Kadzungwe (41) in connection with cases of fraud that occurred in Harare on 06/04/21.

The suspects approached an Econet shop and fraudulently applied for a sim-card replacement on the complainant’s number before restoring her WhatsApp and advertising on groups purporting that she was dealing in foreign currency.

Several victims were enchanted with the good rates and were defrauded various amounts. Meanwhile, Police appeals to complainants duped in a similar manner by suspects to come forward and report.

Police said Ncube duped several victims after purporting to be able to facilitate their issuance of travel documents and national identity documents. He demanded various amounts of cash in United States Dollars for his non-existent services.