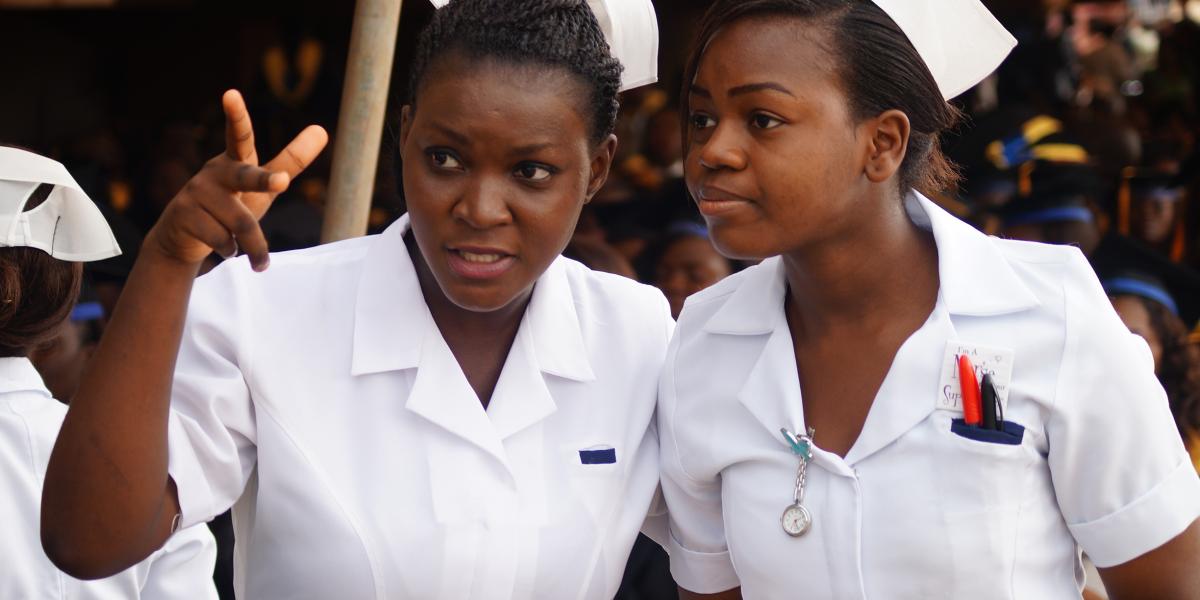 Nurses have described the government as “very cruel” and its decision to scrap health workers’ non-claimable night-duty allowances as a “provocation”.

There is no way that we expect the government to remove what it had given to its workers. It’s tantamount to victimisation and provocation.

We feel that the government wants to provoke workers so that they take the matter into their own hands. It’s the trend globally that workers who work overtime are paid.

It shows that the employer is very cruel, instead of thanking their workers by giving them remuneration; they want to thank them by removing the peanuts which we were being given since 2018.

That is bad and we are not going to tolerate that.

Last year the government unilaterally scrapped its flexitime arrangement with nurses whereby they reported for duty on a certain number of days per week due to a shortage of personal protective equipment and poor remuneration.