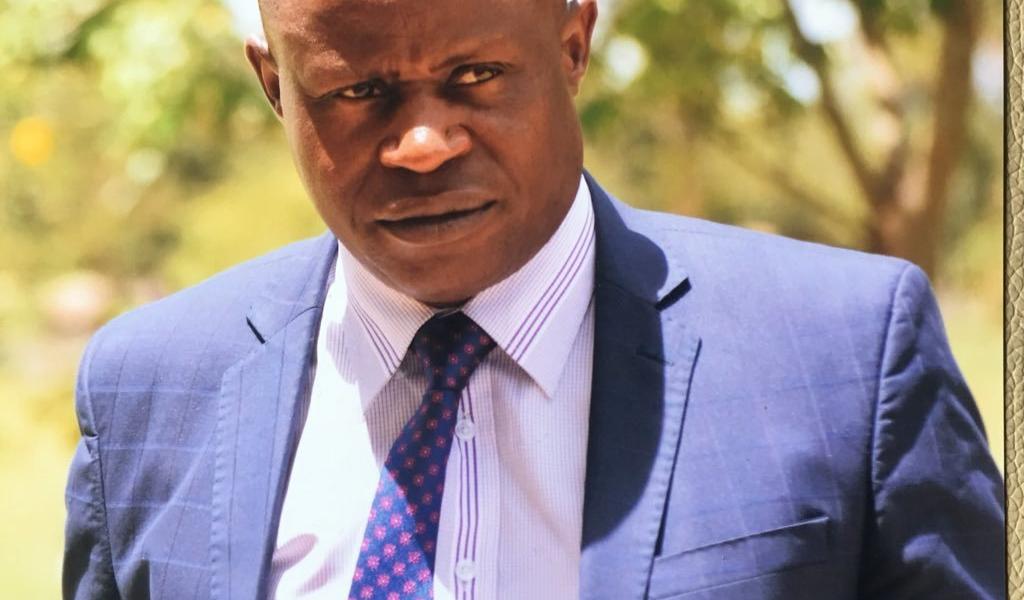 Matonga and Muchechetere landed posts as secretary for information and chairperson, respectively during the ZVLSL’s inaugural provincial meeting held in Chinhoyi on Saturday.

Despite being only 11 years old when Zimbabwe attained political independence in 1980, Matonga, now 52, told NewZimbabwe.com that he was trained at the war front in 1978 during the country’s liberation struggle.

Matonga said when the ceasefire was announced, he led a youthful group of collaborators who volunteered to move to Manyewe assembly point in his rural home of Mhondoro-Ngezi.

According to Matonga, Muchechetere was trained in Tanzania and was also the first commander of Gaza Province and deployed to lead the insurgency against the colonial regime in Beira.

On the creation of the ZVLSL, Matonga said the new organisation is not in competition with but aims to complement the Zimbabwe National Liberation War Veterans Association (ZNLWVA) chaired by Christopher Mutsvagwa and similar organisations. He said:

For the sake of clarity, there is a need to appreciate that veterans of the struggle can belong to the same war veterans association, but be affiliated to different political parties, hence the Politburo saw it prudent to establish the new wing.

The ZNLWVA has been closely aligned to the ruling party and the formation of the new wing could be a move by Zanu PF First Secretary, President Emmerson Mnangagwa to consolidate his power as the older war veterans organisation is said to be embroiled in factionalism.