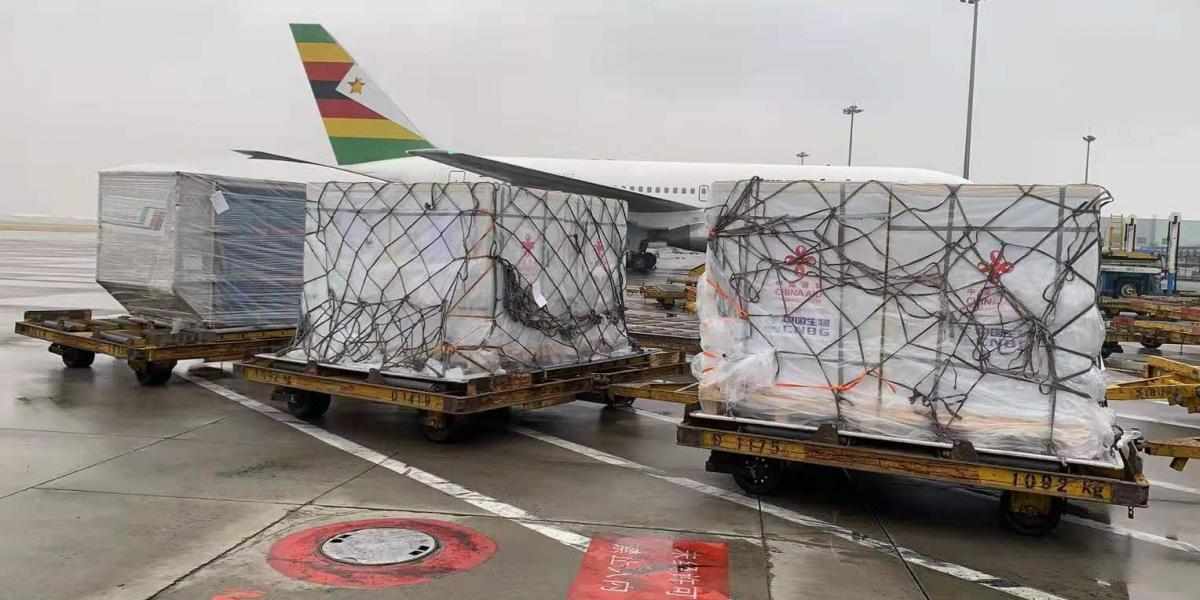 The fear of Chinese-developed coronavirus vaccines and suspicions over world powers’ plans for Africa have been cited as the major reasons behind the low uptake of vaccines on the African continent.

Africa is also struggling to secure its meagre supplies of COVID-19 vaccines and only 5.22 million people in Sub-Saharan Africa have been vaccinated, a region with a population of about a billion.

In Zimbabwe, various conspiracy theories have emerged around the vaccines while in Ivory Coast, COVID-19 is considered “a planned event by foreign actors”.

In Somalia, the Islamist militant Al-Shabaab group is warning people they’re “guinea pigs” for AstraZeneca. As a result, large sections of Africans are steering clear of vaccines.

According to a Bloomberg report, only about 17.5% of the doses available in Ivory Coast and 19% in Zimbabwe have found their way into arms.

Salomon Sadia Koui, a 32-year-old nurse who waited for people to turn up at a white vaccination tent at the Parc des Sports de Treichville in Abidjan, Ivory Coast had this to say:

There’s a lot of fear and suspicion surrounding the vaccines. Women ask if the shot will make them sterile.

They believe it’s a way to control the population because Africans have too many children.

There are concerns that vaccine hesitancy is making it difficult for African governments to prevent successive waves of the virus and a prolonged pandemic will delay the continent’s economic recovery.

It will also provide a fertile breeding ground for virus variants that are reducing the efficacy of some of the vaccines used across the rest of the world.

However, the continent’s health leaders say they are confident the rollout will eventually succeed. John Nkengasong, director of the Africa CDC, said at a March Briefing:

There’s an element of fear, which leads to misinformation and can make the population reluctant to accept a vaccine. As people receive their vaccines this will shift.

When they see people they know receive the vaccines this will hopefully lead to an increase of people who are willing to get vaccinated.