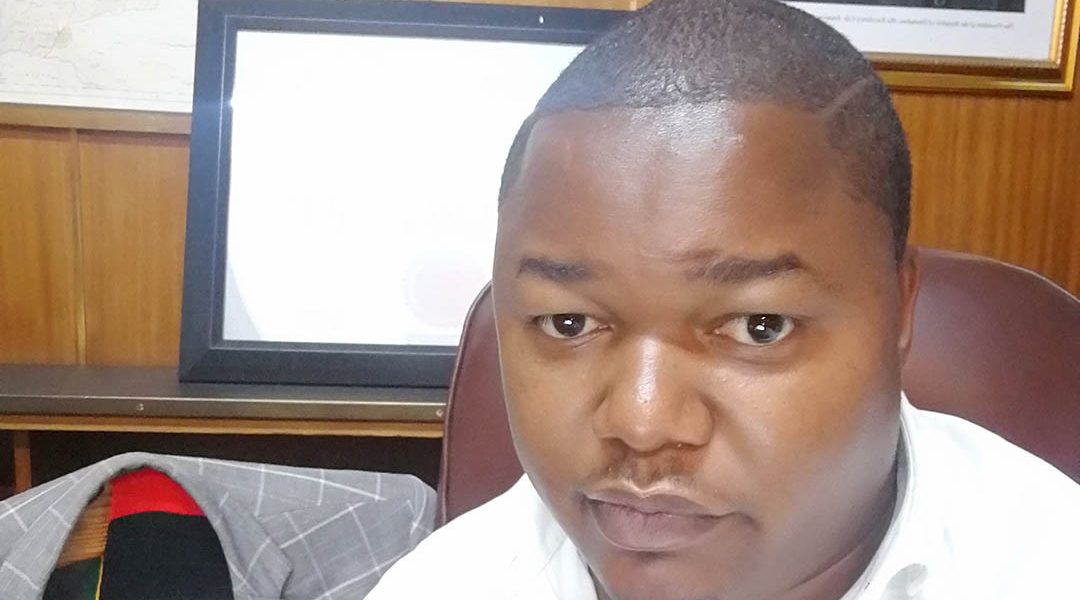 Former Herald Editor Tichaona Zindoga has spoken about his experience when he was at the helm of the state-controlled daily.

Zindoga claimed it was tough working for The Herald as First Lady Auxillia Mnangagwa constantly interfered with his job.

Zindoga was dismissed under unclear circumstances in 2019 just 10 months into the job.

Speaking on SABC’s Media Monitors programme on Sunday, Zindoga said his experience at Zimpapers was “uncomfortable, traumatic and bad”.

Zindoga claimed he had little power to determine his paper’s layout as directives often came from “an attention-seeking” First Lady Auxillia Mnangagwa. He said:

Sometimes your job depends on putting the President on page one. Now we have a very attention-seeking First Lady, Auxillia; she demands space in that newspaper and she makes hell out of somebody whether on the broadcasting or newspaper side that does not afford her space.

During my time as Acting Editor, I would put her stories on Page 7 which she probably deserved if anything at all but I was dragged over hot coals for that and we then had a determination that she will be on Page 2 or possibly Page 1 and even if you look at it right now, it is almost a template that she is on Page 2 and her stories are not even combined.

You do not have the latitude to choose the picture of the First Lady because her people actually choose those pictures for you.

I understand that even journalists that she takes on her tours have to first send the copy to her before they send it to us as editors.

During my time, they exerted a lot of pressure on us, that ‘Amai’, that is ‘Mother of the Nation, they had to call her that, ‘Amai wants this and that, this story treated this way.’

Zindoga added that Mnangagwa “dragged him over the coals” because of editorial decisions that he sometimes made as he did not want to violate his conscience and also wanted to act professionally.