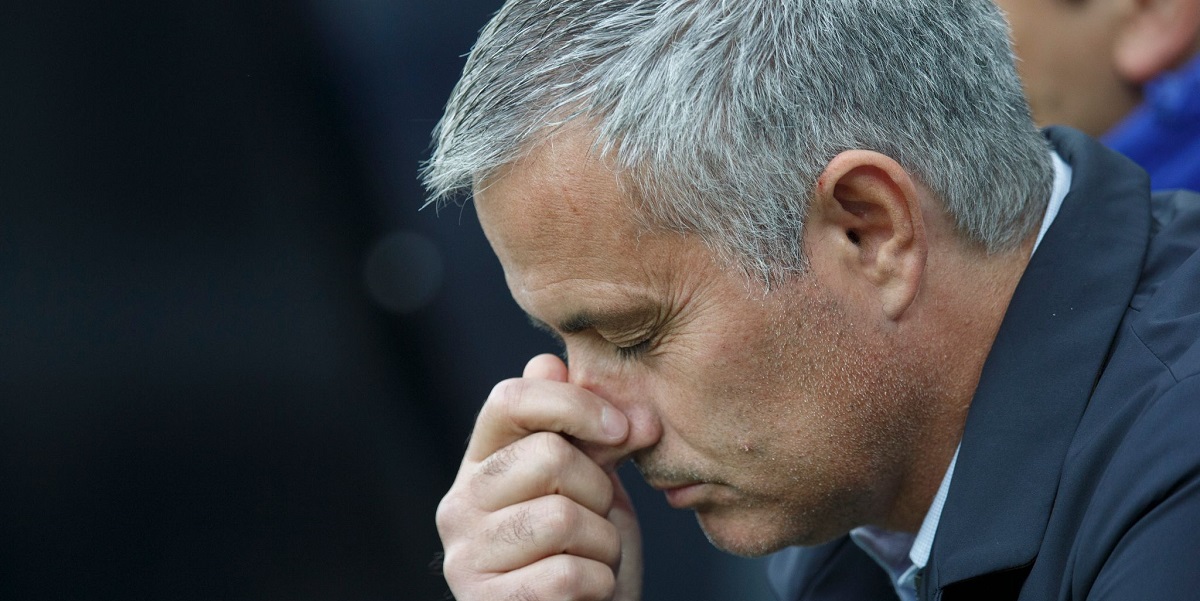 Tottenham Hotspur has fired coach Jose Mourinho a few hours after the club was named among six Premier League clubs that have signed up to the European Super League (ESL).

The Portuguese manager leaves Tottenham Hotspur after 17 months at the club. He replaced Mauricio Pochettino as Spurs manager in November 2019 and guided the club to sixth in the Premier League last season.

Mourinho, who has led Spurs to the Carabao Cup final, leaves the club with them sitting seventh in the Premier League with six games left of the domestic season to play.

Tottenham play Southampton on Wednesday with the club five points off the Champions League places.

Jose and his coaching staff have been with us through some of our most challenging times as a club. Jose is a true professional who showed enormous resilience during the pandemic.

On a personal level, I have enjoyed working with him and regret that things have not worked out as we both had envisaged.

He will always be welcome here and we should like to thank him and his coaching staff for their contribution.

This season, Mourinho suffered 10 league defeats in a single campaign for the first time in his managerial career and Tottenham have lost more points from winning positions this season than any other Premier League side.

Mourinho’s last game in charge was a 2-2 league draw at Everton on Friday.