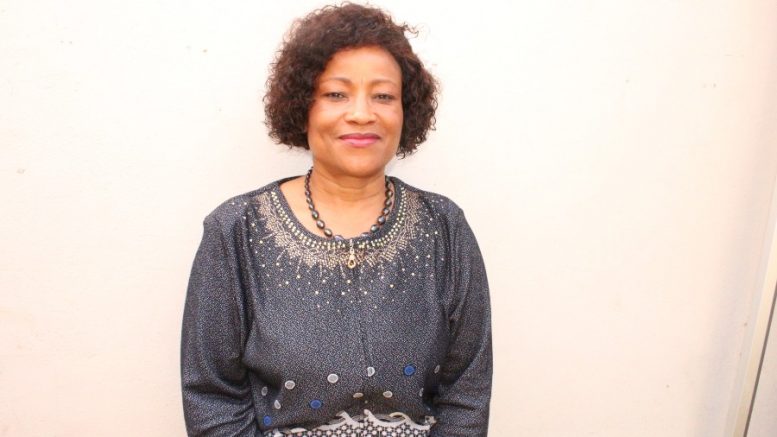 Honourable Jasmine Toffa has said Proportional Representation legislators should also get the Constituency Development Fund (CDF) as their directly elected counterparts so that they can become effective.

Under current legislation, only the 210 legislators who are directly elected are entitled to the CDF fund that is meant to help spearhead development in constituencies.

As a result, the directly elected MPs have been using the CDF funds to enhance their chances of returning to Parliament come next election.

This has been a bone of contention with the 60 Proportional Representation legislators and the Senators who believe the directly elected MPs have an advantage over them.

Speaking in the National Assembly during debate of the Constitution Amendment Bill No.2 which is in the Committee Stage, Toffa said:

I would propose Honourable Minister that the PR is also given a Constituency Development Fund, particularly because you are talking about young women that are coming that have nothing to lean on and to get the power base.

You are talking about people living with disabilities who are already at a disadvantage and will feel again as though they are being put in a situation where they cannot express themselves properly and have got to be under somebody else.

This provision of the Constitution is to empower women but the empowerment has a glass ceiling.

You are there but you are not there, so we have to put that into consideration. I would like you Honourable Minister to look into that. Thank you.