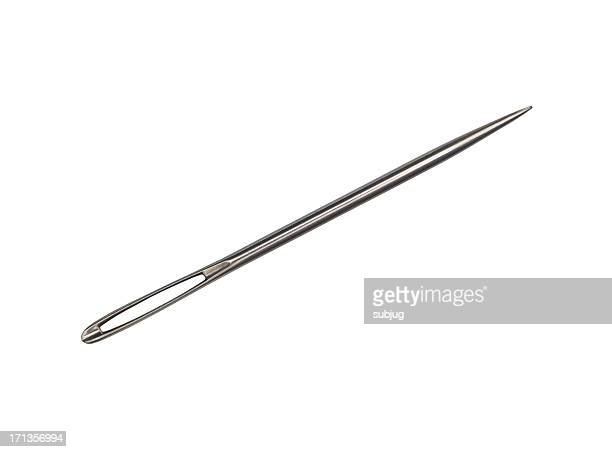 A Victoria Falls boy had been moving around with a two-centimetre needle stuck inside his left palm for five months after he was accidentally pricked while washing his school uniform.

Holton Mpala, a Form Four pupil at Ndlovu Secondary School in Victoria Falls was injured on 22 November last year by a needle his young brother had used and left on the shirt.

Doctors at Mpilo Central Hospital successfully conducted the operation on his palm on Friday.

Holton had been to Mpilo and United Bulawayo Hospitals (UBH), and her grandparents had even contemplated taking him to Livingstone, Zambia where they had been assured that he could be operated on and the needle removed.

That was after doctors at Mpilo and UBH had failed to remove the needle after two operations during a period spanning over two months. Holton’s grandmother, Senzeni Nyathi said:

We are so happy and thankful to God. They finally managed to see the needle and remove it. They gave us the needle and it is big. He has not been doing any work at all because the pain was unbearable.

We want to thank God and everyone who has been helping with money, ideas and other resources especially our local councillor, Givemeagain Moyo who has been running around.

Holton is an orphan who stays with his paternal grandparents in Ndlovu Village under Chief Mvuthu and has not been going to school since he was injured.