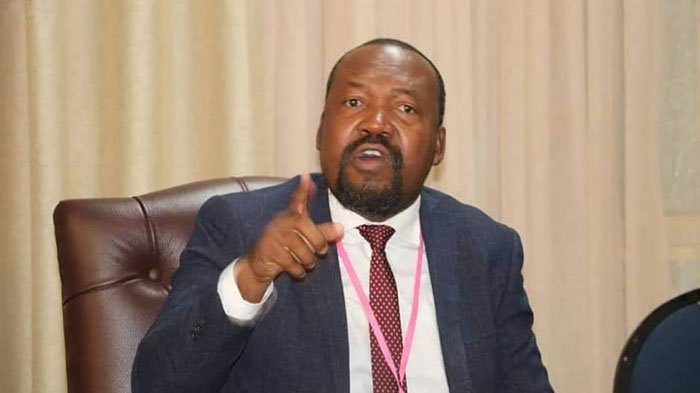 The Hwange Central legislator said Proportional Representation makes it easy to achieve 50:50 representation in Parliament, especially in the National Assembly.

Molokele was speaking in the National Assembly during the Committee Stage of the Constitution Amendment Bill No.2. He said:

Then we insist that the party list for those 210 MPs should use the zebra system so that number one is a woman, number two is a man and number three is a woman until we get to 210.

It will then allow us to push towards 50% representation of women in Parliament. That is a more practical approach.

Molokele voice his opposition to adding more seats in Parliament, arguing that the move will strain the fiscus.

He said the money should instead be used to repair roads or fund education in the country.

In his response to the proposal, Justice and Parliamentary Affairs Minister Ziyambi Ziyambi concurred with Molokele.

Ziyambi, however, said that the issue can be brought forward but at the moment there is a need to deal with the issue of expiration of the women seats in 2023.