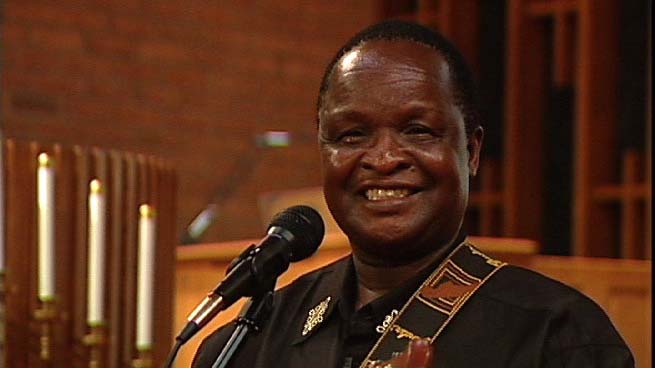 Renowned musician and one of the pioneers of gospel music in Zimbabwe Baba Machanic Manyeruke has announced his decision to quit music.

Baba Menyeruke broke the news to H-Metro shortly after his performance at the 41st Uhuru Gala held at HICC over the weekend.

The Puritans founder, who turns 79 in August, said he will be relocating to his retirement home in Chiundura, Midlands Province. He said:

It’s high time I quit all this while fans still love me. I started entertaining crowds in 1973 and you can see that it has been a long journey but there is a time when one needs to call it quits.

I have been developing my rural home in Ward 4, Masvori Village with the hope to settle there.

Baba Manyeruke said he has spoken to his children who respect his decision to quit and he has urged his fans to do the same.

Despite quitting public shows, the legendary musician said he will be available for special occasions and private functions like weddings and birthdays.

Baba Manyeruke has over 15 albums to his credit. He is one of the founders of Zim gospel music along with the late Jordan Chataika and Freedom Sengwayo.