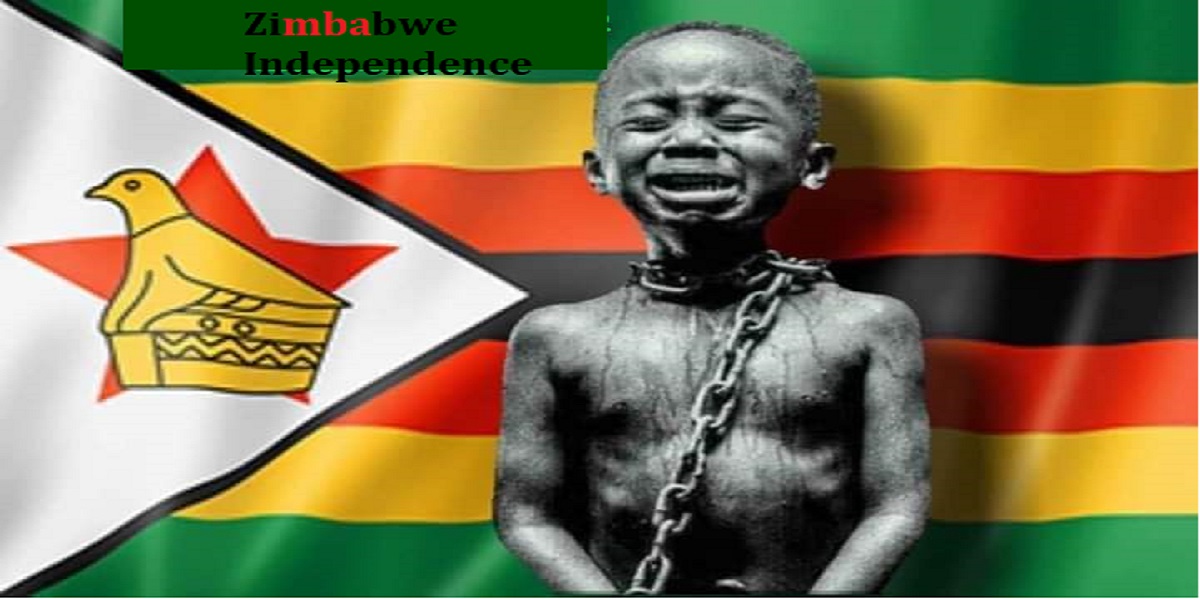 Alex Tawanda Magaisa has described the Zimbabwean Independence as a cheque that continues to bounce as promises of freedoms and liberties that were made before Zimbabwe attained independence in 1980 remain a fantasy.

He says at 41, Zimbabwe is engulfed in socio-economic issues that have made the future for most young Zimbabweans so bleak that they are forced to leave the country like millions of fellow citizens who have departed over the last two decades.

Magaisa, a former Chief of Staff in the office of the late former Prime Minister Morgan Tsvangirai equated the prevailing situation to the period after the USA attained Independence from Britain.

He quotes Dr Martin Luyther Jr who felt disillusioned in his great speech “I have a Dream” which recounts the promises of freedoms and liberties to all that had not materialised. Magaisa said:

It was, he said, a “promise that all men would be guaranteed the inalienable rights of life, liberty, and the pursuit of happiness”. The problem, Dr. King says was that it was “obvious” that America had “defaulted on this promissory note in so far as her citizens of color are concerned”. In his view, it was “a bad check” which had “come back marked “insufficient funds.” He went on to list several challenges that were being faced by “citizens of colour” at the time. The power of these words is that they are as relevant to today’s America as they were back in 1963. But they also ring true for many people in other places around the world.

The promissory note is an appropriate metaphor for many Zimbabweans who at independence in 1980 believed they had escaped repression, gained freedom, and could pursue better and more fulfilling lives. For most of them, the cheque has bounced several times. It has been returned marked “insufficient funds,” In the case of the older generation, the notion of insufficient funds is literal. Consider a retired person who after working more than 40 years and faithfully contributing to a pension fund every month is earning less than US$10 in pension. Remittances from the diaspora have become the new social safety net. But spare a thought for families that have no one in foreign lands to help them.

He identifies a number of issues that everybody thought would be resolved when Zimbabwe attains independence. Below are some of the issues:

One Comment on “Zimbabwe Independence – The Cheque That Continues To Bounce”