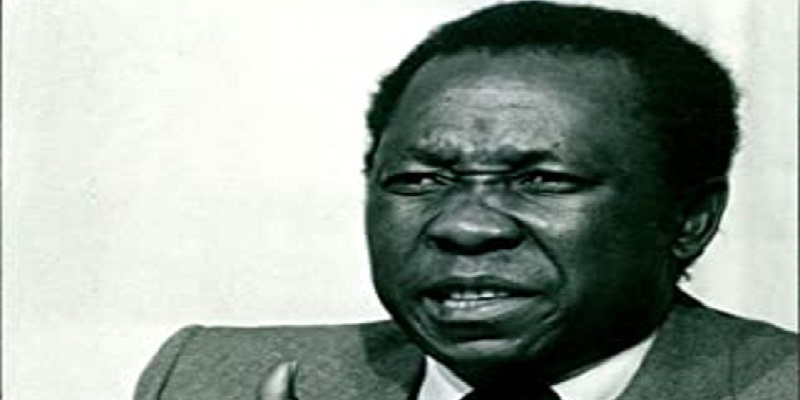 Hopewell Chin’ono has made a documentary film that features the late Eddison Zvobgo that suggest that Zimbabwe got independence from Britain but retained the same rule it was fighting.

The film also shows victims of police brutality in an independent Zimbabwe. Zvobgo, in an interview, said fighters in the liberation struggle had not fought to restore the colonial rule.

Zvobgo, in 2002 while he was a ZANU PF member, voiced his opposition to the sweeping media law, passed the same year, calling it “the most serious assault on our constitutional liberties since independence.”

Watch Chin’ono’s film below for more.

One Comment on “WATCH: Eddison Zvobgo’s Message In The Aftermath Of Zimbabwe’s Independence – Chin’ono”