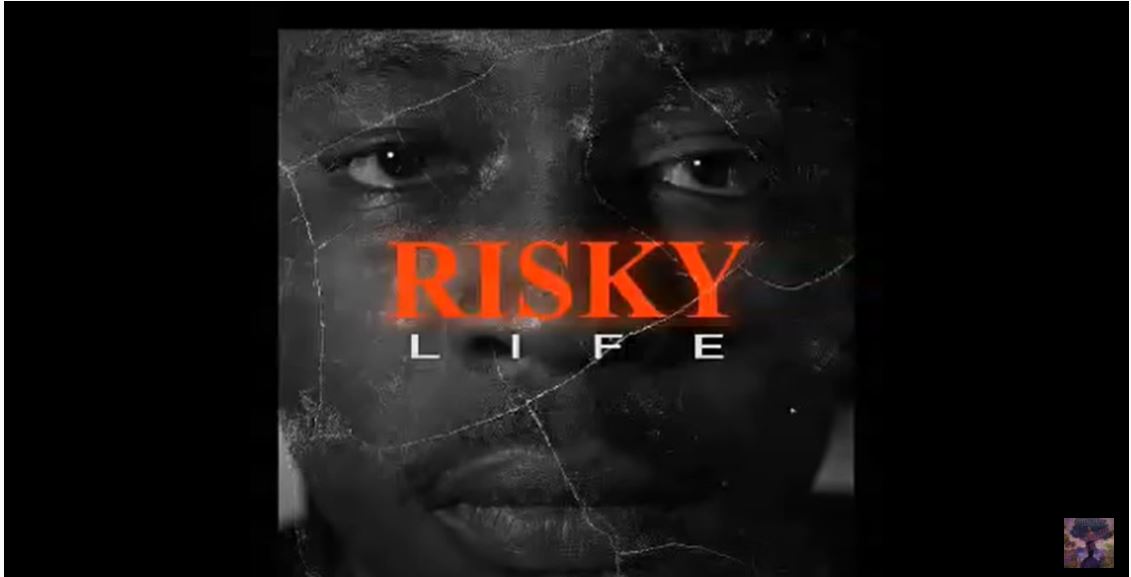 It is the artiste’s second album after Suicide Notes released in 2019 and a series of hit singles.

‘Risky Life’ was launched at a sublime event held in Harare limited to a few guests while thousands of fans tuned into the virtual launch on NashTV’s YouTube channel and Facebook page.

The masterpiece which is available on online music streaming platforms has the tracks;

The 22-year-old attracted former Energy minister, Fortune Chasi who sang nothing but praise for his music to the launch.

The album cover art unveiled earlier this week on the lyricist’s social media pages features his face’s close up image.

Meanwhile, some more artistes have been busy in the recent past. We present below some of the songs released recently.