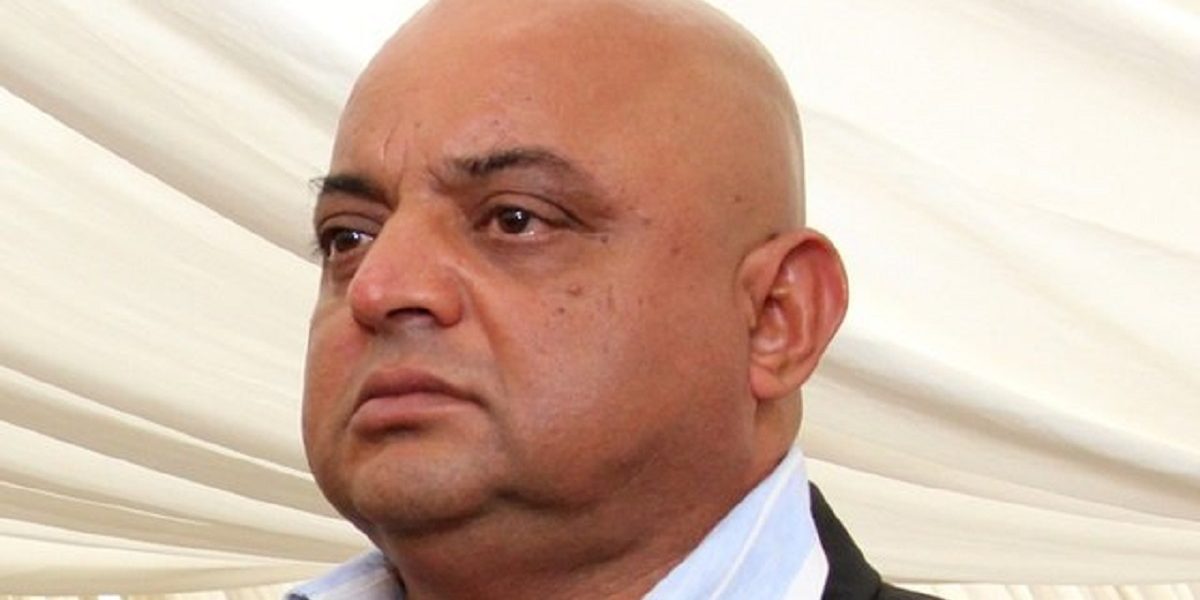 Bulawayo businessman Dharmesh Bhikha has approached the Bulawayo High Court seeking to stop Philip Ndlovu the Judicial Manager of Tilus Supermarkets, from disposing of the business’s assets to a company owned by Deputy Minister of Industry and Commerce, Rajeshkumar Indukant Modi.

The Judicial Manager is accused of having disposed of the property to Sai Mart, owned by Deputy Minister Rajeshkumar Indukant Modi, a close competitor to H Bhikha Enterprise Private Limited.

In his application papers filed through his lawyers Tanaka law Chambers on 14 April 2021, Bhikha cites Ndlovu as the 1st respondent. Stated Bhikha in the urgent chamber application:

Applicant is a shareholder and a creditor in the company, Bhikha Enterprises Private Limited and his interest stems from that position.

Applicant was suspended from supervising the day-to-day activities of the company H Bhikha Enterprises Limited through Judicial Management process albeit retains of interest which clothes him with the locus standi.

The Judicial Manager, the respondent herein has in the process of managing the affairs of Bhikha Enterprises Private Limited on behalf of the creditors and shareholders disposed of the assets so far which include industrial shelves, till points and bakery equipment.