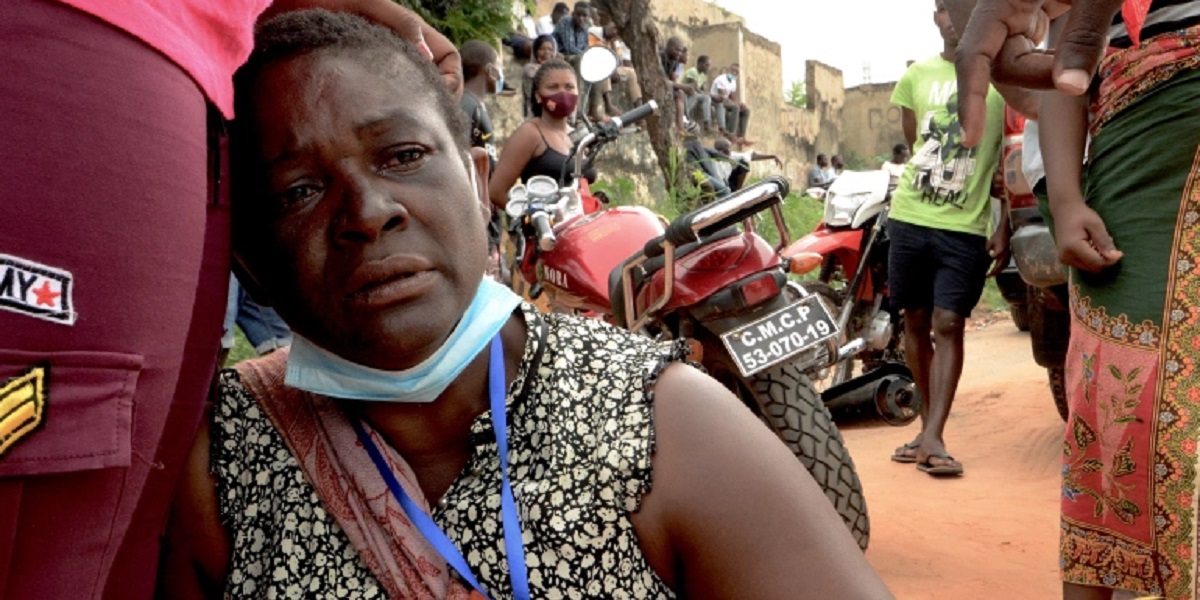 Nearly 700,000 have been displaced by fighting between government forces and armed groups linked to ISIL (ISIS). About 2,600 people have died since the conflict started four years ago.

More than two weeks on from the terror attack in the town of Palma in Mozambique, around 20-thousand people remain unaccounted for.

Haru Mutasa has this report from a camp in Cabo Delgado province, Mozambique.