Legwani Mavhunga who was arrested for showing solidarity to MDC Alliance vice-chairperson, Job Sikhala has been hospitalised after he was allegedly tortured while in police custody.

Zimbabwean Human Rights lawyer, Doug Coltart who is the son of former Education Minister David Coltart posted Mavhunga’s picture on social media and urged the nation to pray for him. He said:

Please spare a thought and a prayer this evening for Legwani Mavhunga who was tortured while in police custody, arrested for showing solidarity at court for Job Sikhala. He is now being admitted to hospital. This is not the Zimbabwe we want.

They chain us torture us all in the hope of silencing us! One day they will pay! It shall be well! Stay strong my brothers. 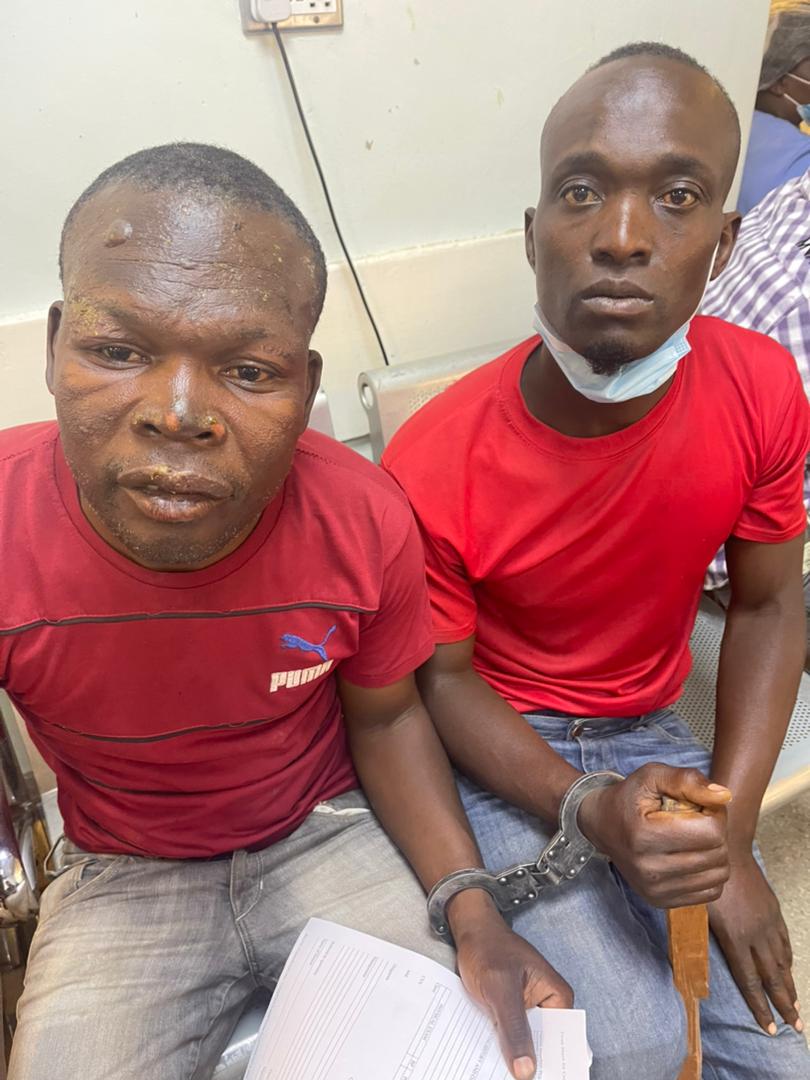 Sikhala claimed this morning that people were randomly beaten at the Harare Magistrates Court yesterday where he was appearing in court for the commencement of his trial on inciting Public Violence over the July 31st, 2020, demonstration.

He criticised the assault and rhetorically asked when such brutality will end.

3 comments on “PICTURE: Man “Tortured In Custody” After Showing Solidarity To Sikhala Hospitalised”