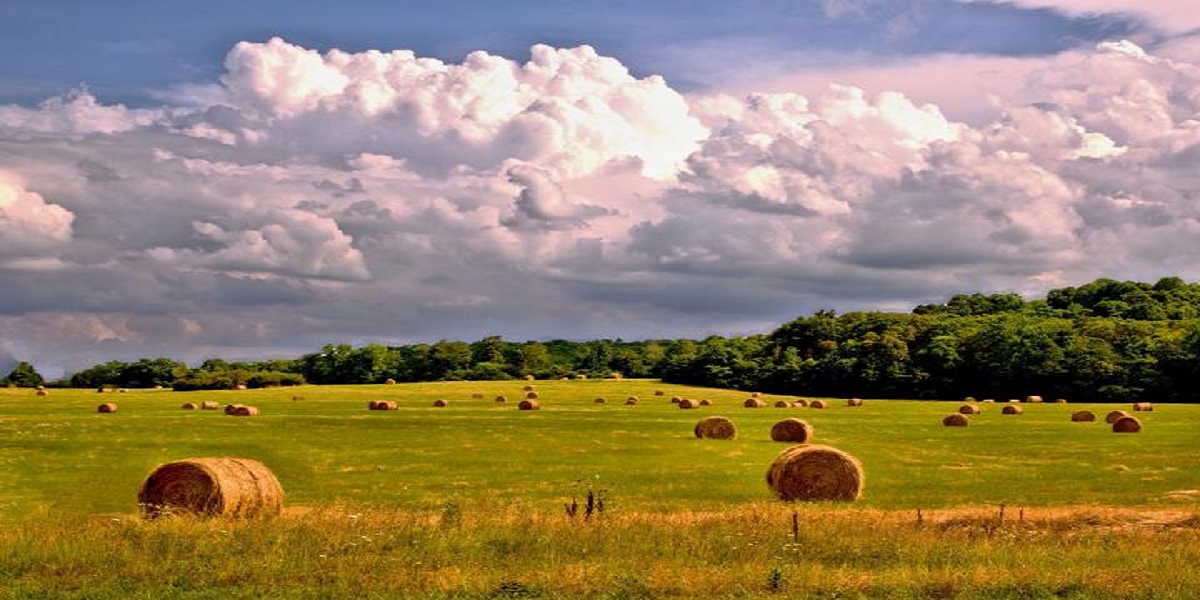 A north-westerly wind over areas such as Matabeleland North, northern parts of the Midlands into Mashonaland West. coupled with a freshening south-easterly breeze over Matabeleland South, Masvingo and Nlanicaland Provinces resulted in a pocket of calmer winds over the central parts of the Midlands into the southern areas of Mashonaland East. Thus, due to these calm winds coupled with the clear night skies, areas such as Gweru (2 °C), Kadoma (4 °C) and Marondera (5 °C) were very cold; though by sunrise these same areas had touches of cloud due to further advection of moisture. The rest of the country remained sunny for the bulk of the day.

As more moisture infiltrates into the country from the southeast, cloudy conditions are projected over provinces such as Masvingo, Manicaland, Matabeleland South, Bulawayo Metropolitan. southern areas of the Midlands as well as southern areas of Mashonaland East. It should be cool and windy for much of the day. becoming cold overnight. Mostly sunny and freshening winds are expected over the rest of the country, namely Matabeleland North, northern parts of the Midlands, Harare Metropolitan and all Mashonaland Provinces. Cool at first, becoming mild later.

• These cooler weather conditions may affect the health of vulnerable members of society such as young children, elderly and ill persons.

• Constantly monitor and regulate the temperature within the hen-house/chicken-coop/fowl-rum and ensure proper air circulation to avoid suffocating chickens.

• The main-rainfall season has now passed and winter is approaching temperature may fluctuate significantly, thus horticultural crops such as tomatoes need to be monitored and frost preventions mechanism placed on standby for any forecast eventualities.

• Regularly follow the weather updates on different official channels indicated in the footer.