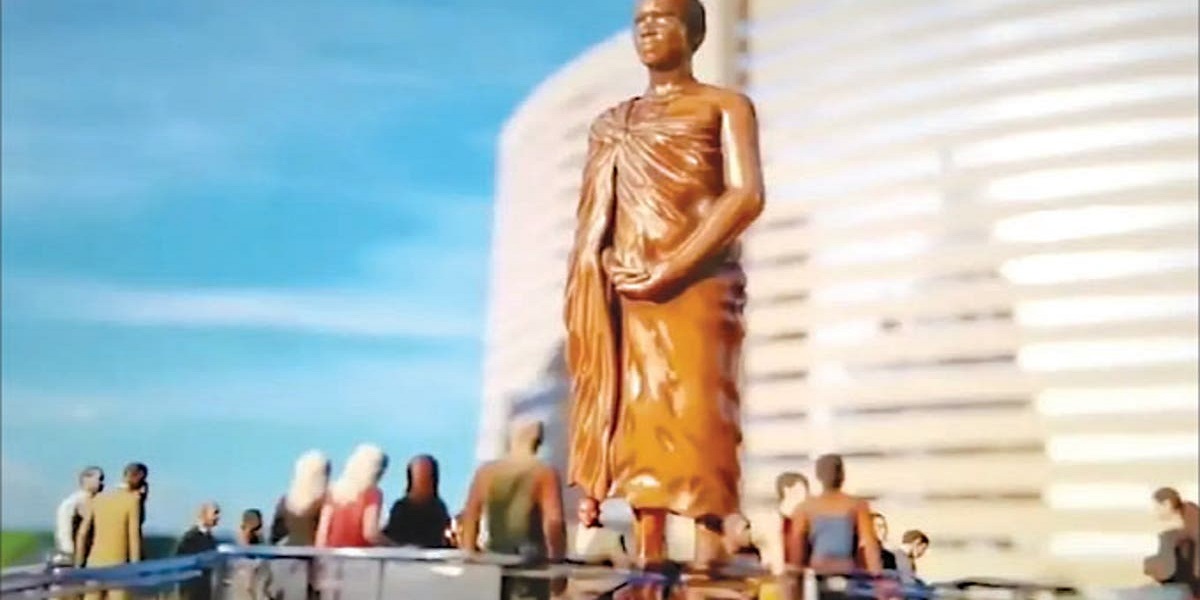 A woman claiming to be one of the surviving relatives of the first Chimurenga heroine, Mbuya Charwe, the spirit medium of Mbuya Nehanda, has approached the High Court challenging the erection of the heroine’s statue.

The government is erecting Mbuya Nehanda’s statue at the intersection of Samora Machel Avenue and Julius Nyerere Way in Harare.

The trio is arguing that natural disasters will occur across the country if the government erects the statue without observing traditional rites. Said the trio:

The first applicant (Hwata) being a Muhera of Shava (eland) totem considers ornaments to do with spirit mediums as sacred.

Hence erecting a statue of Mbuya Charwe in the public streets of Harare without following the Hwata people’s cultural rites will definitely attract bad incidents to the capital city of Harare and the Hwata people in general.

Applicants are mindful that Mbuya Charwe, besides being a spirit medium of the highest level, was also a rainmaker and as such if statues in strange colours and metals are improperly erected without following traditional rules they will attract lightning and destructive thunder bolts from time to time or other disasters.

Mbuya Nehanda’s relatives are also arguing that the spirit of the heroine is aggrieved as the government has not made any attempts to pay tribute to her descendants for her role in the Chimurenga war. Further reads the application:

Taking into consideration the rate upon which possessed people keep explaining voluntarily that the damage caused to Mbuya Charwe’s long term spiritual reputation from as far back as 1896 only to be ridiculed in 2020, after the exhibition of a false image that has sparked horror, and effects thereof will unfold as time goes if the government of Zimbabwe doesn’t remedy this by engaging with the deceased’s representatives.

They are seeking to bar Kazembe and Mahachi from erecting the statue without consent from the relatives of the spirit medium.

Meanwhile, some applaud the government for the erection of the statue which they say will preserve the country’s history while some who are against the move say the government is getting its priorities wrong.